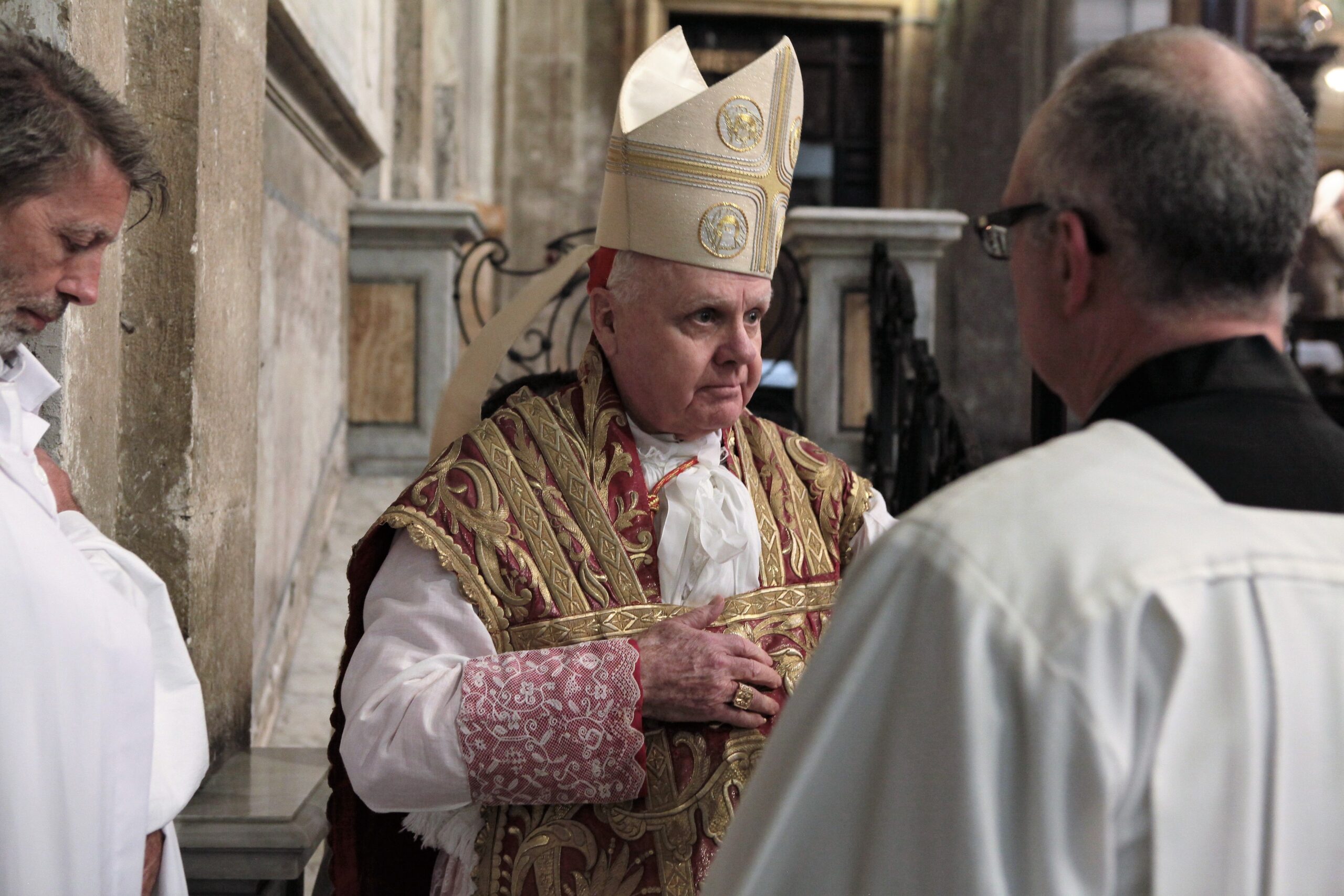 Edwin Frederick O’Brien was born on April 8, 1939 in New York. Cardinal of the Roman Catholic Church in the United States of America who, from 2007 until 2011, held the position of Archbishop of Baltimore.

During the Vietnam War, he served as a chaplain for the 173rd Airborne Brigade and the 1st Cavalry Brigade. During that time, he was stationed in the middle of the jungle, and he travelled through the woods with a Protestant pastor in a helicopter to preach to the soldiers. Since he served as the Archbishop for the Military Services from 1997 through 2007, he made numerous trips to Afghanistan and Iraq during that time. Ken and Tom are his brothers, and he also has a sister. 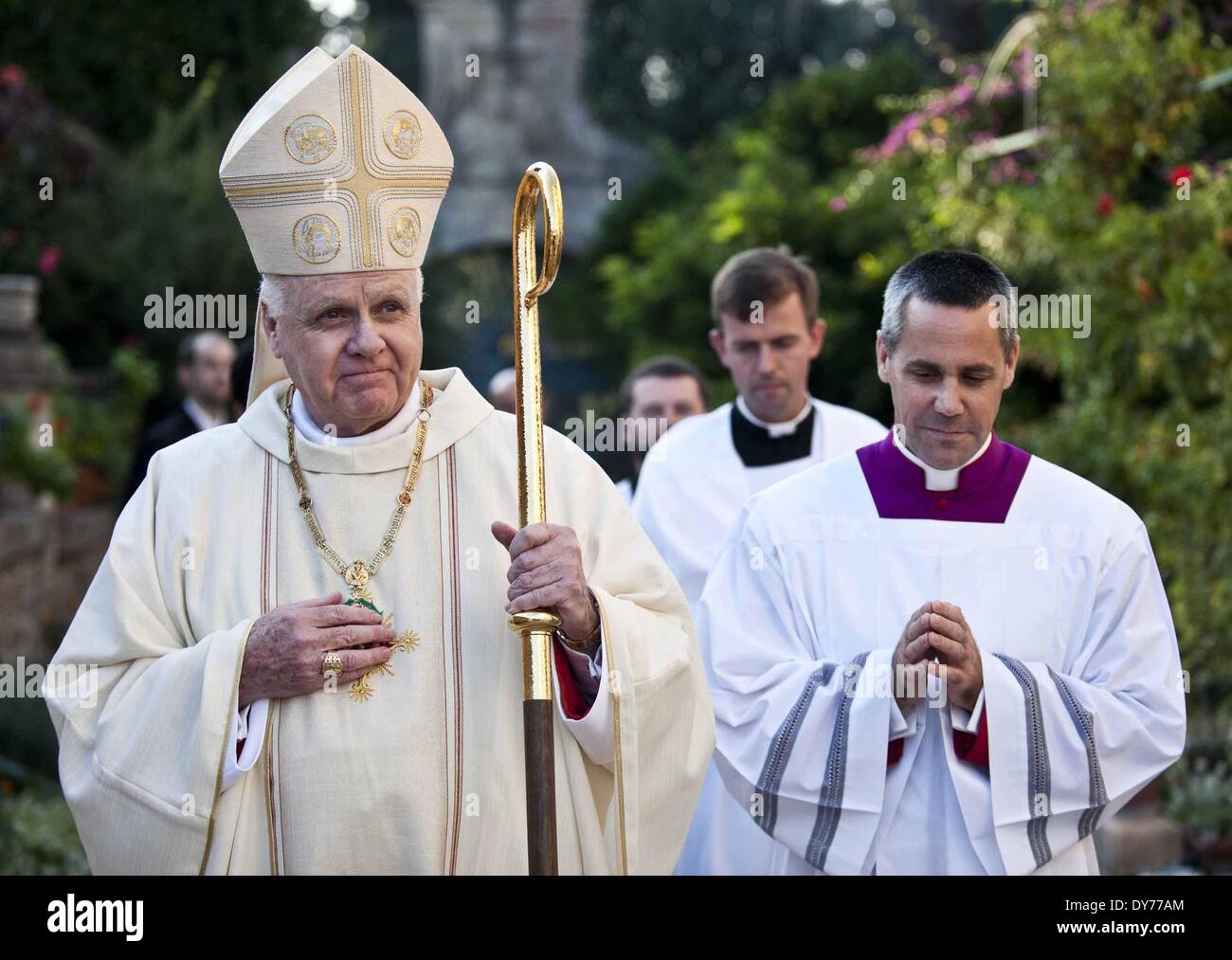