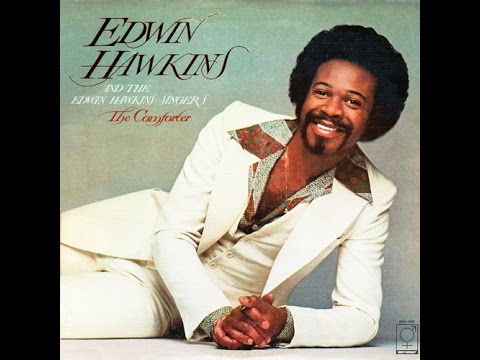 Edward Hawkins was born on February 27, 1789 in England. He died on Nov 18, 1882 (age 93). An English clergyman and academic who is most well-known for his opposition to the Oxford Movement while serving as Provost of Oriel College in Oxford.

In 1811, he received his degree in theology from St. John’s College in Oxford, and during the 1820s, he worked as the vicar of St. Mary’s, also in Oxford. In addition to publishing a number of the most well-known sermons he had ever delivered, he also edited the collected works of John Milton. In the year 1828, he tied the knot with Mary Ann Buckle. They were able to have five children as a couple. 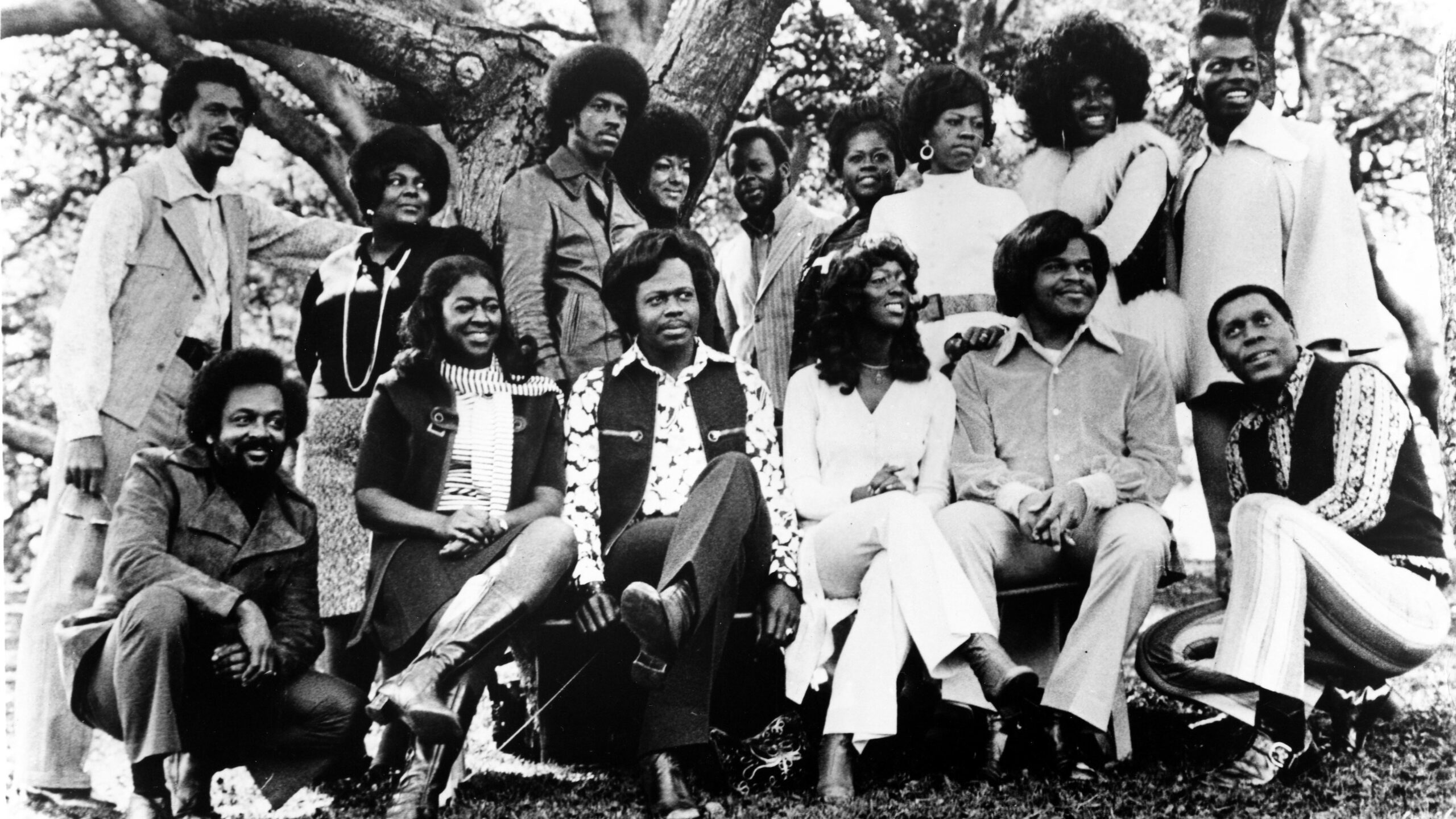