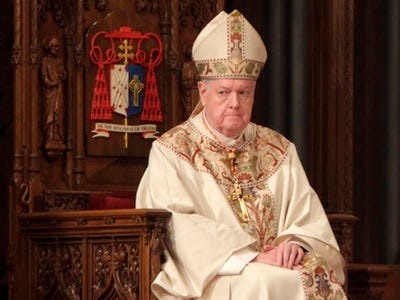 He received his education at Archbishop Quigley Preparatory Seminary, where he served as president of the student body, editor of the student newspaper, and editor of the school yearbook. Due to the fact that Rudy Giuliani supported abortion rights while he was mayor, he vehemently opposed the idea of him receiving the Eucharist. His father worked in sales management in Illinois where they lived. 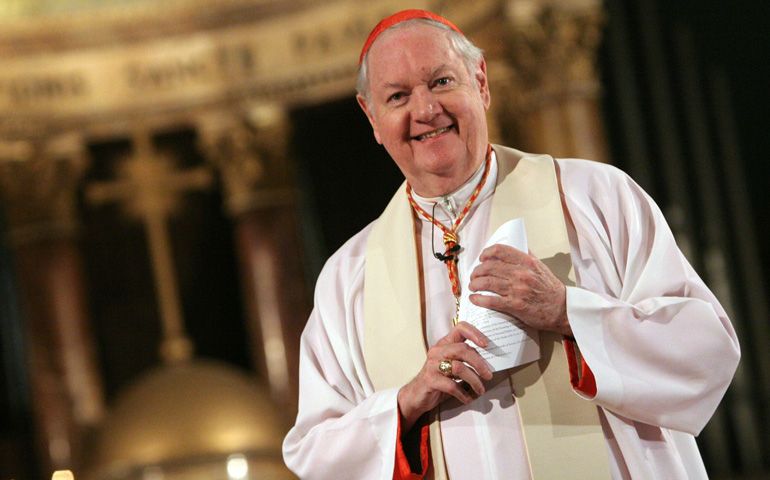