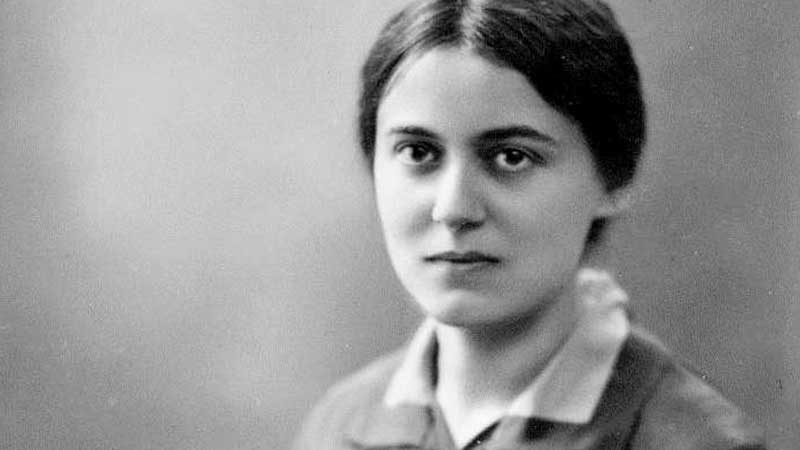 Edith Stein was born on October 12, 1891 in Germany. She died on Aug 9, 1942 (age 50). A Roman Catholic nun who was killed in the concentration camp of Auschwitz and is now venerated as a saint by that church because of her sacrifice there.

Despite having been born into a Jewish family, she converted to Christianity in 1922. She is considered to be one of the six saints who protect Europe. Together with her sister, she was put in one of the gas chambers. 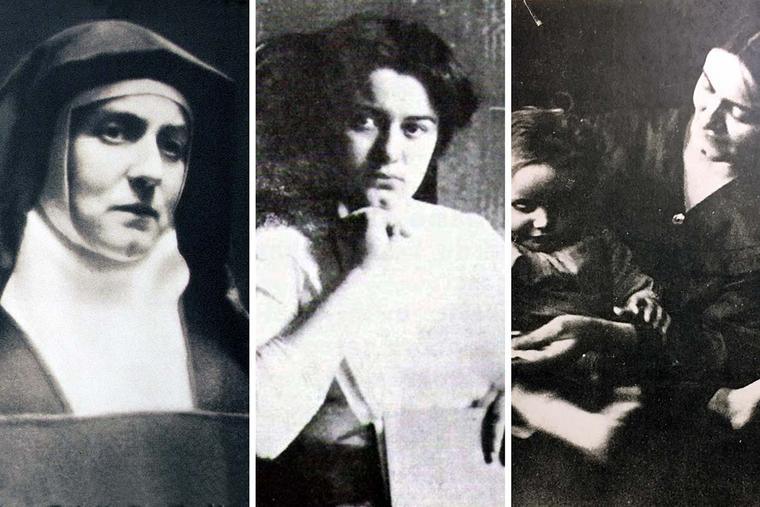 Edith Stein Church is a Catholic church located in Wittenberg, Germany. The church is named after Saint Edith Stein, a German-Jewish convert to Catholicism who was canonized in 1998. The church was built in the early 21st century and is notable for its modern architecture.

Edith Stein was a German-Jewish philosopher who converted to Catholicism and became a Carmelite nun. She is a saint of the Catholic Church, and her works on philosophy, feminism, and psychology have been widely influential.