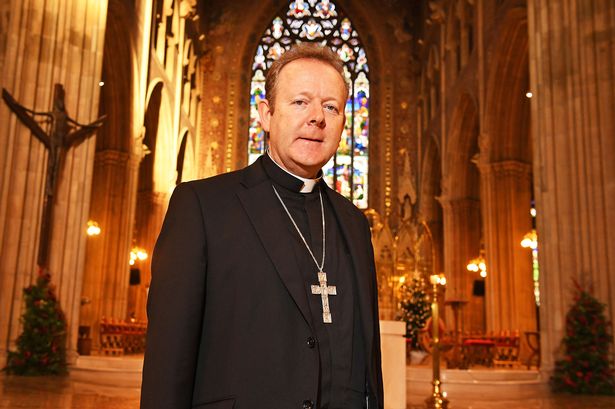 Eamon Martin was born on October 30, 1961 in Northern Ireland. This Roman Catholic religious leader succeeded cardinal Sean Brady in 2014 to assume the position of Archbishop of Armagh in Northern Ireland. The change in leadership occurred as a direct result of Brady’s decision to step down as Archbishop in the wake of allegations that he had covered up instances of child abuse that occurred in churches located in Armagh. 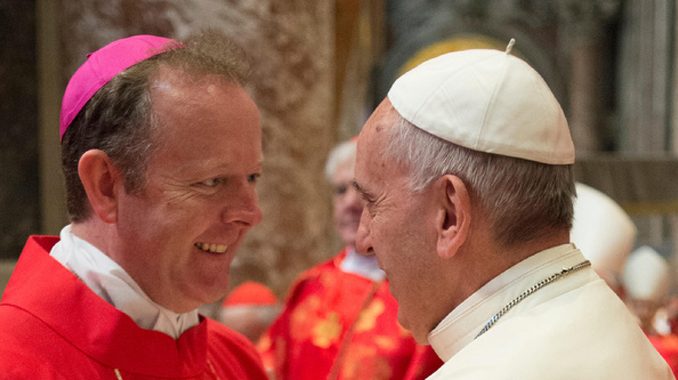