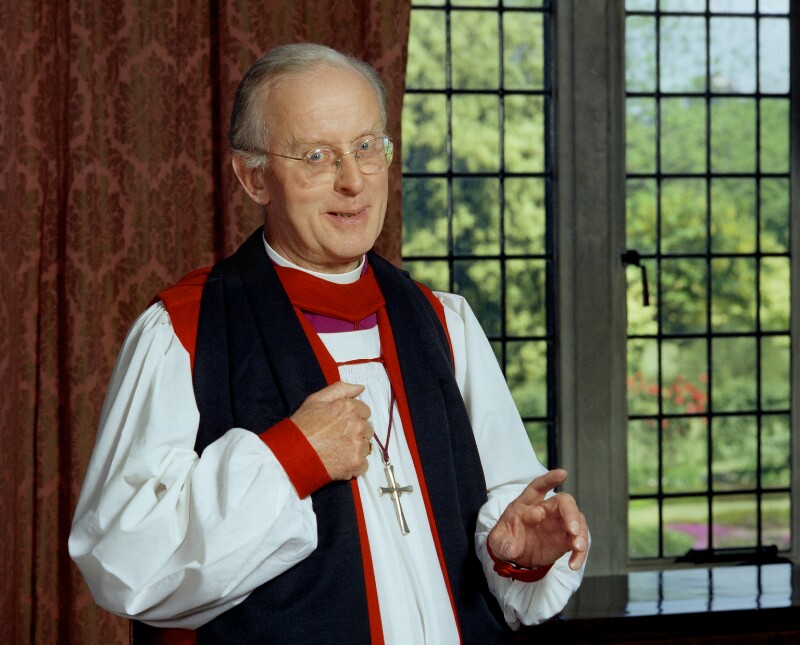 In 1935, he was given a priestly ordination, and in 1956, he was elevated to the position of Bishop. In 1961, he was given the position of Archbishop of York. Between the years 1957 and 1976, he presided over the United Bible Societies in an honorary capacity as President. He had a family with his wife, Jean Braithwaite, which consisted of two children. 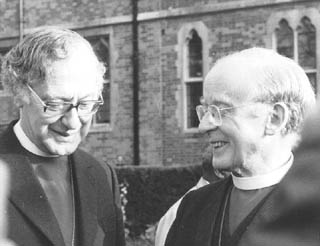