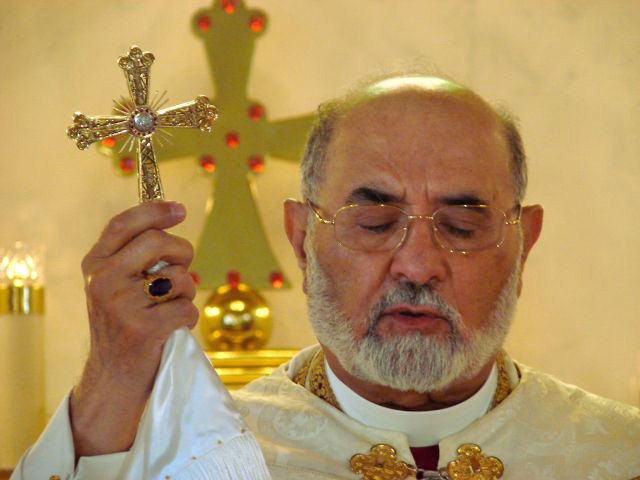 Dinkha IV was born on September 15, 1935 in Iraq. Religious figure from Iraq who, in 1976, was elevated to the position of Catholicos-Patriarch of the Assyrian Church of the East.

After completing two years of studies, he was ordained as a deacon in the church of Mar Youkhana in Harir in the year 1949. During his time in power, he has made advancing ecumenism and protecting the rights of the Assyrian people a top concern. During his years as a student in primary school, he received guidance and instruction from his grandfather. 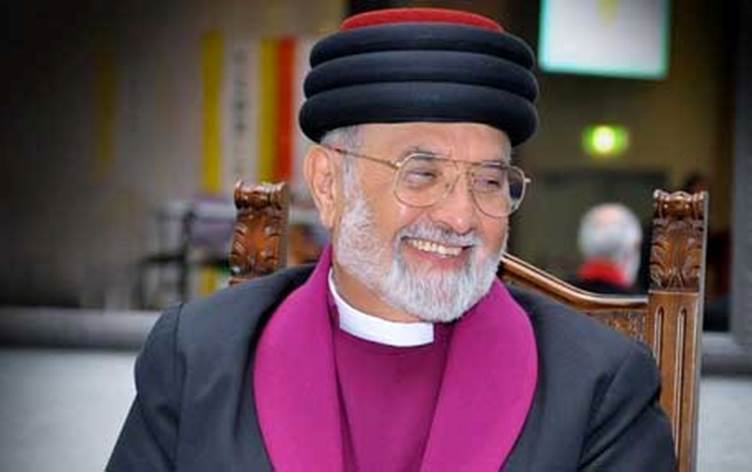