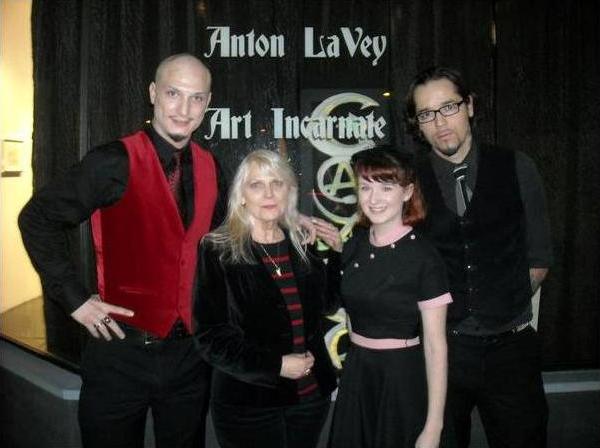 Diane Hegarty was born on July 10, 1942 in California. This controversial religious figure is known for establishing and serving as the High Priestess of the Religion of Satan. She is also credited for compiling and editing many of the teachings held by her church, such as The Devil’s Notebook, The Satanic Bible, and The Satanic Witch.

She held the position of Chair of the Graphological Society in San Francisco for a whole decade. During the Satanic Ritual Abuse scare of the 1980s, which was fueled by conservative Christians, her church came under attack, and it was necessary for it to defend itself. She had a daughter named Zeena as a result of her relationship with Anton LaVey, who was a co-founder of the Church of Satan. This relationship lasted for over two decades. Later in life, she and LaVey were responsible for rearing their grandson, Stanton Zaharoff. 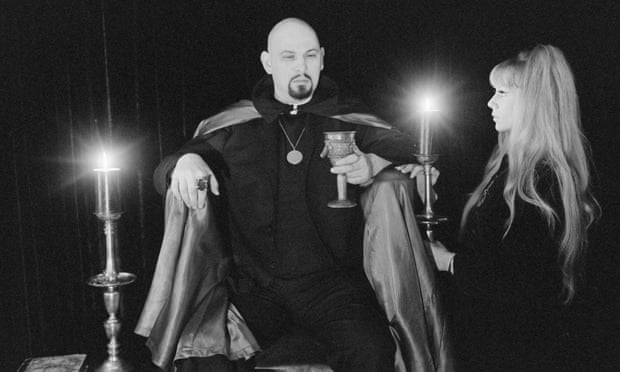