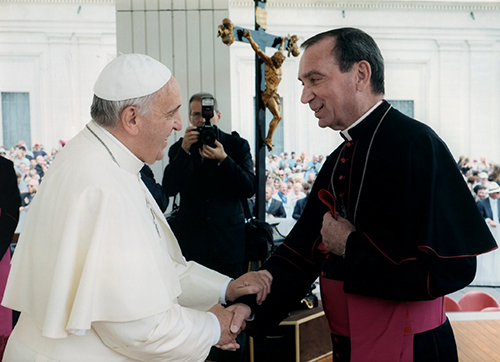 Dennis Marion Schnurr was born on June 21, 1948 in Iowa. A prelate of the Roman Catholic Church from the United States who was consecrated as the Archbishop of Cincinnati in the year 2009.

He attended Loras College in Dubuque, Iowa, and received a Bachelor of Arts degree there in 1970. He was responsible for organising the World Youth Day that took place in Denver, Colorado in 1993. This was the one and only time that the United States had played host to the event. There are a total of two brothers and three sisters in his family. 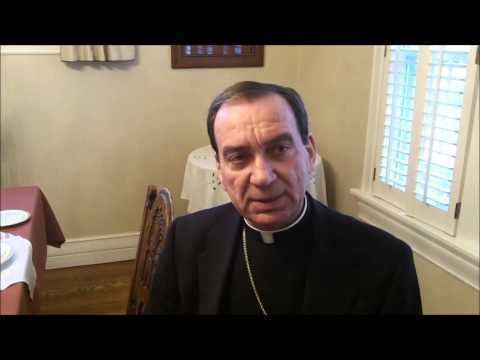