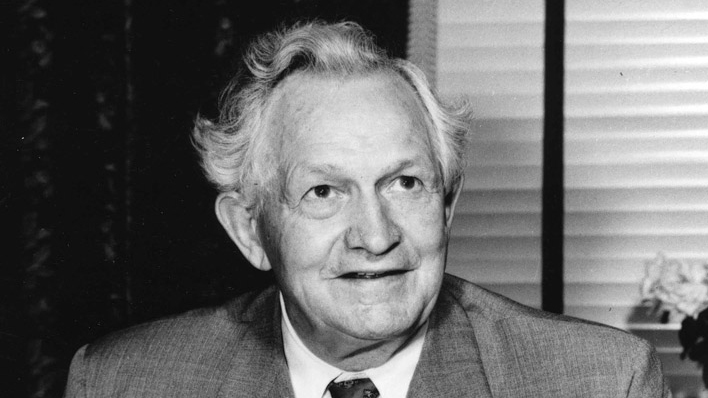 David O McKay was born on September 8, 1873 in Utah. He died on Jan 18, 1970 (age 96). This religious figure from the 20th century held the position of President of the Church of Jesus Christ of Latter-day Saints from 1951 until his death in 1970. He served in this capacity for the entirety of his life. In an earlier part of his life, he had been appointed to a position in the Quorum of the Twelve Apostles of the Mormon church.

He graduated from the University of Utah in 1897 as the class’s most outstanding student, earning him the title of valedictorian. He was a teacher and the principal of a school before he decided to devote his life to the leadership of a religious organisation. During the time that he served as President of the Church of Jesus Christ of Latter-day Saints, he was the person responsible for elevating Brigham Young University to the status of a premier, four-year institution. As the son of a Scottish father and a Welsh mother, he spent his childhood in what was then the Utah Territory. Seven of his offspring came into the world as a result of his union with Emma Ray Riggs. 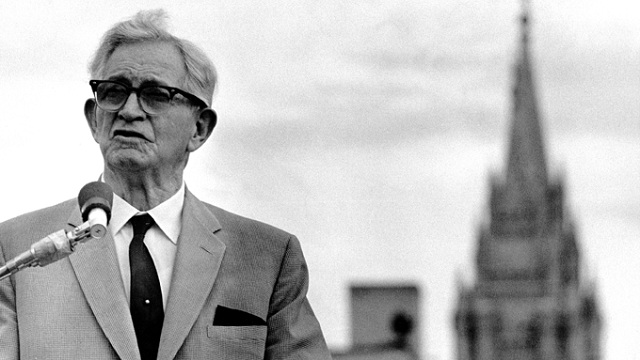 David O McKay’s house was built in 1883 and is located in Huntsville, Utah. The house is a two-story, wood-frame structure with a hipped roof and a front porch. The house was added to the National Register of Historic Places in 1978. 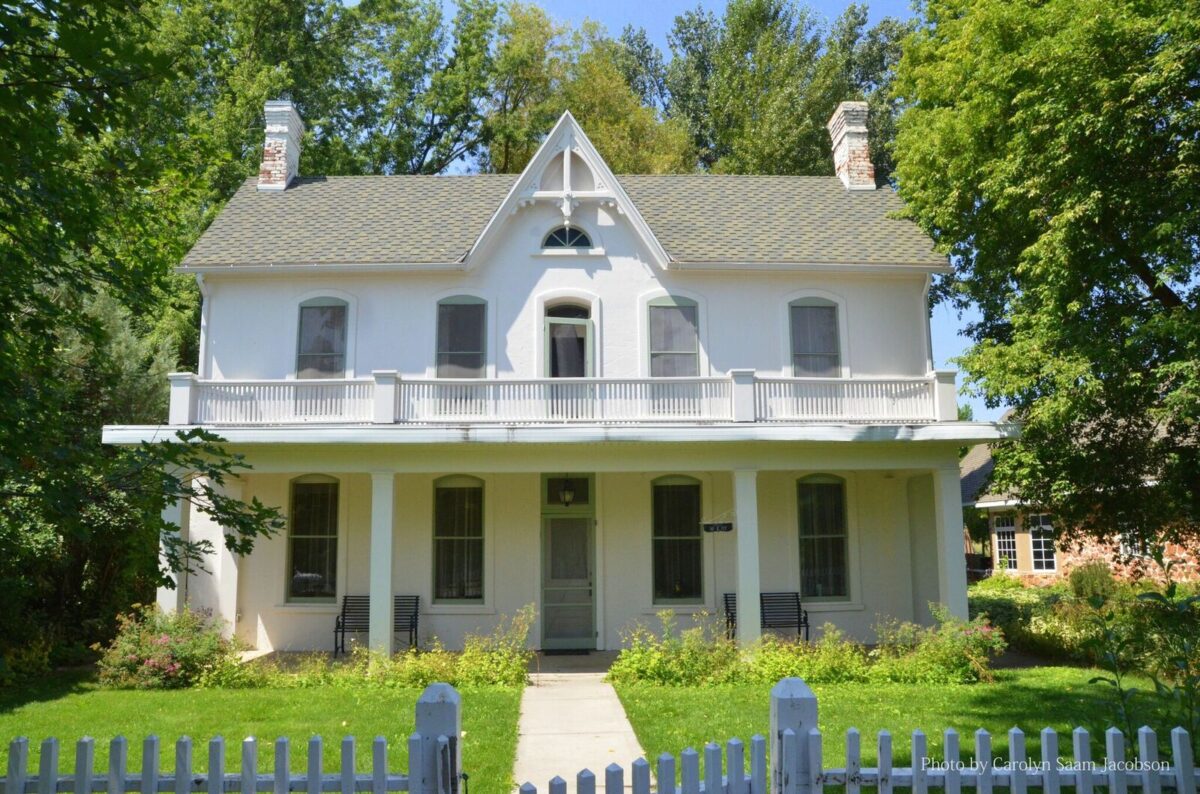 David O. McKay was an American religious leader and prophet who served as the ninth president of The Church of Jesus Christ of Latter-day Saints. He was a prolific writer and published many books during his lifetime. Some of his most popular titles include The Man Who Knew, The Home Maker, and The Power of Positive Thinking. McKay’s writings continue to inspire and influence Latter-day Saints today.

The wife of David O McKay was Emma Ray Riggs McKay. She was born in 1858 in Utah and she died in 1952. She was the daughter of George Riggs and Margaret Stoddard. She married David O McKay in 1877. They had ten children together.