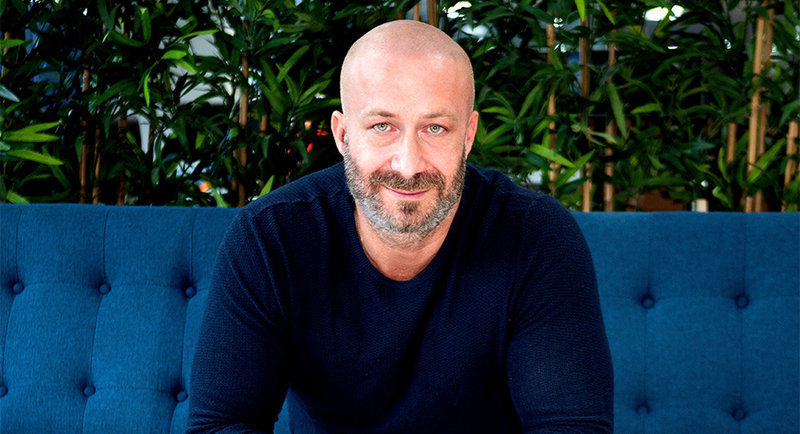 Daniel Willis was born on April 8, 1954 in Australia. This Anglican clergyman rose to the position of ecclesiastical authority in the Sydney, Australia Diocese during his time as CEO of the Bible Society and founder of the organisation that would later be known as Leading Global Impact.

In addition to receiving degrees from Moore Theological College and the Australian College of Theology, he also attended and graduated from the University of South Australia’s master’s programme in religious education. He is a graduate. After graduating from business school, he went on to work for Arnott’s Biscuits, an Australian food distribution company, before commencing his career in religion. He established both his professional and religious life in Sydney, Australia, where he also began his vocation as a Deacon at St. Andrew’s Cathedral.

Daniel Willis is a prolific writer, with over twenty books to his name. His work spans many genres, from historical fiction to science fiction, and his writing is characterized by a deep understanding of human nature. In his most recent work, The Last War, Willis explores the psychological effects of a future world war. The novel is a gripping tale of survival and exploration, and is sure to leave readers both satisfied and wanting more.