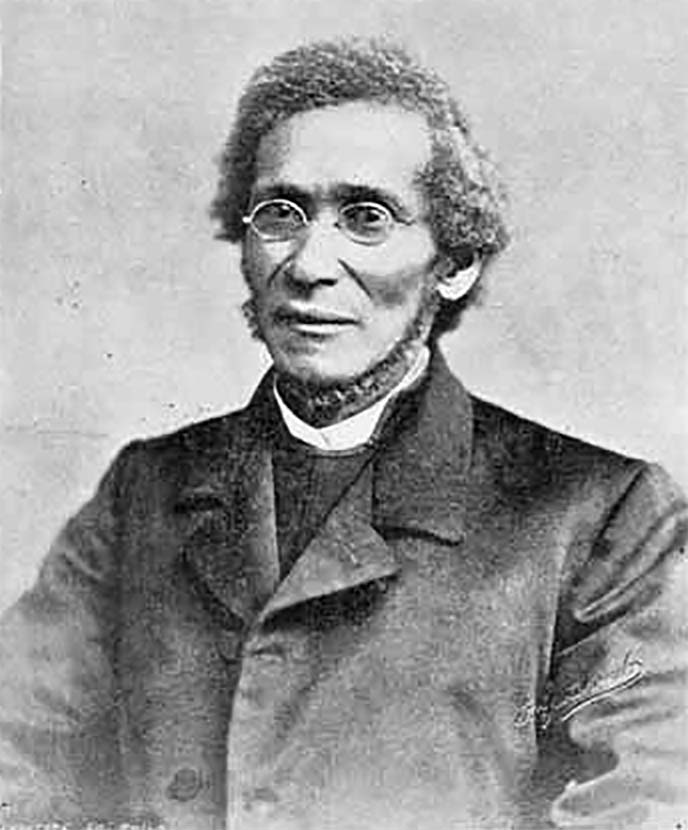 Daniel Payne was born on February 24, 1811 in South Carolina. He died on Nov 2, 1893 (age 82). This religious leader, educational reformer, and author lived in the 19th century and served as bishop of the African Methodist Episcopal Church for more than forty years. Through his missionary work in the American South, he was responsible for the conversion of a large number of people who had been in slavery.

He attended the Gettysburg Lutheran Theological Seminary after moving from South Carolina to Pennsylvania in order to pursue his education there. After establishing his second institution of higher education in the early 1840s, he joined the African Methodist Episcopal Church around the same time. His published works include a personal narrative with the title Recollections of Seventy Years as well as a historical book with the title The History of the A. M. E. Church. Wilberforce University in Ohio is named after him, and he was also involved in the establishment of a number of additional educational institutions for formerly enslaved people. He was raised in a Methodist household in Charleston, South Carolina, which included African, Native American, and European ancestry. His childhood was spent there. Eliza Clark became his second wife after the birth of his first child took the life of his first wife. 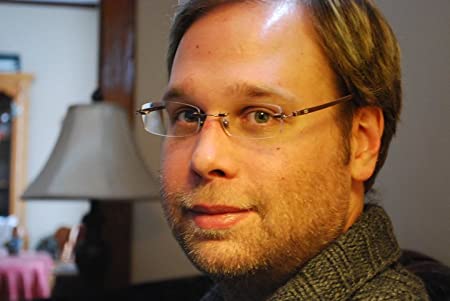