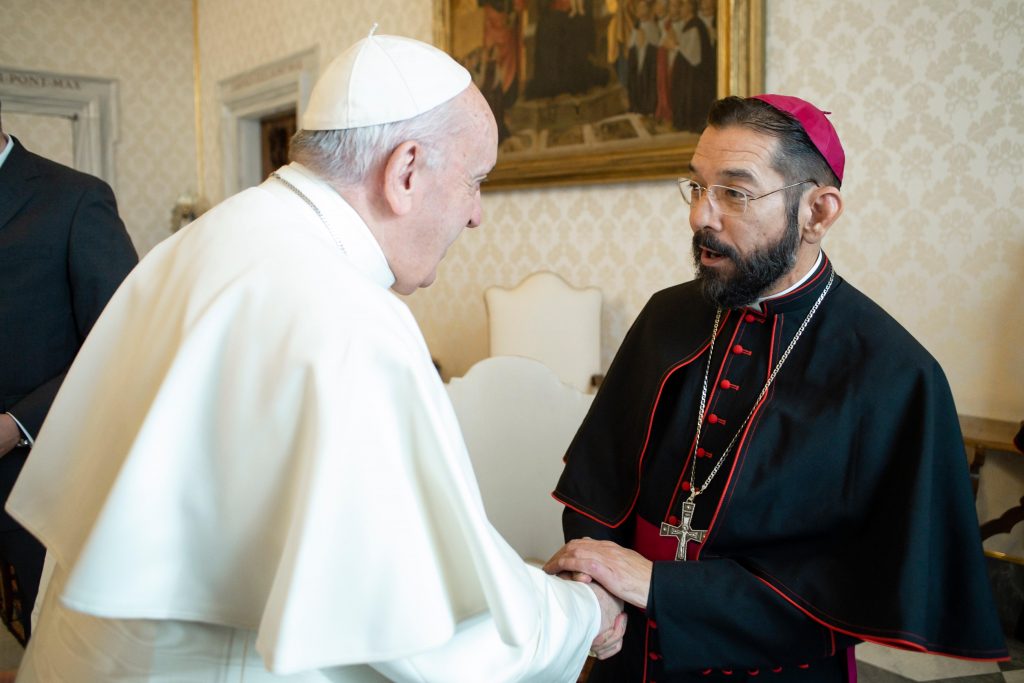 Daniel E Flores was born on August 28, 1961 in Texas. He was a Roman Catholic clergyman of high rank, and he began serving as the Bishop of the Diocese of Brownsville, Texas, in the latter half of 2009. Earlier in his career as a clergyman, he had held the position of Auxiliary Bishop for the Diocese of Detroit in Michigan.

After spending a short amount of time in the classroom at both the University of Texas at Austin and Holy Trinity Seminary, he attended the University of Dallas to receive degrees in both philosophy and divinity. He was the first bishop of Latino origin to serve in Detroit, as well as the youngest person to ever be elevated to the position of Roman Catholic bishop in the history of the United States. He and his three siblings were raised by their parents, Lydia and Fernando Flores, in Corpus Christi, Texas. His parents are Flores. 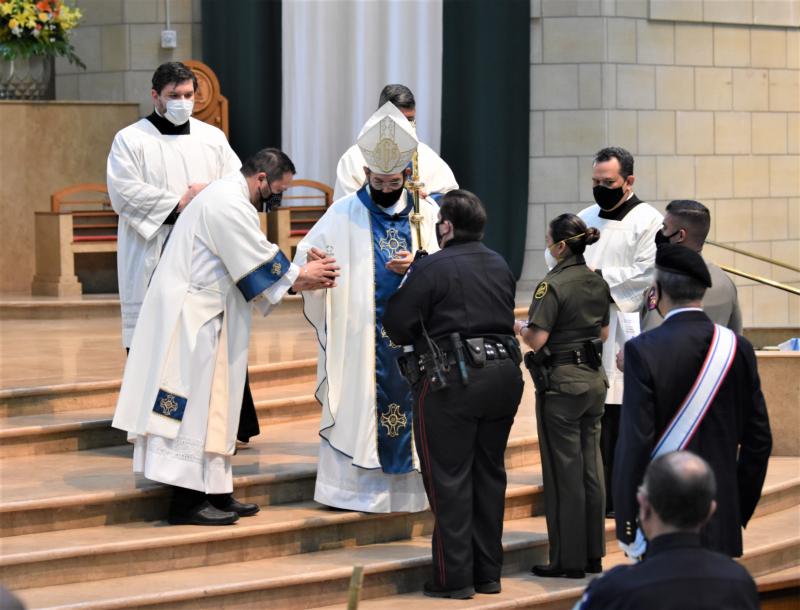