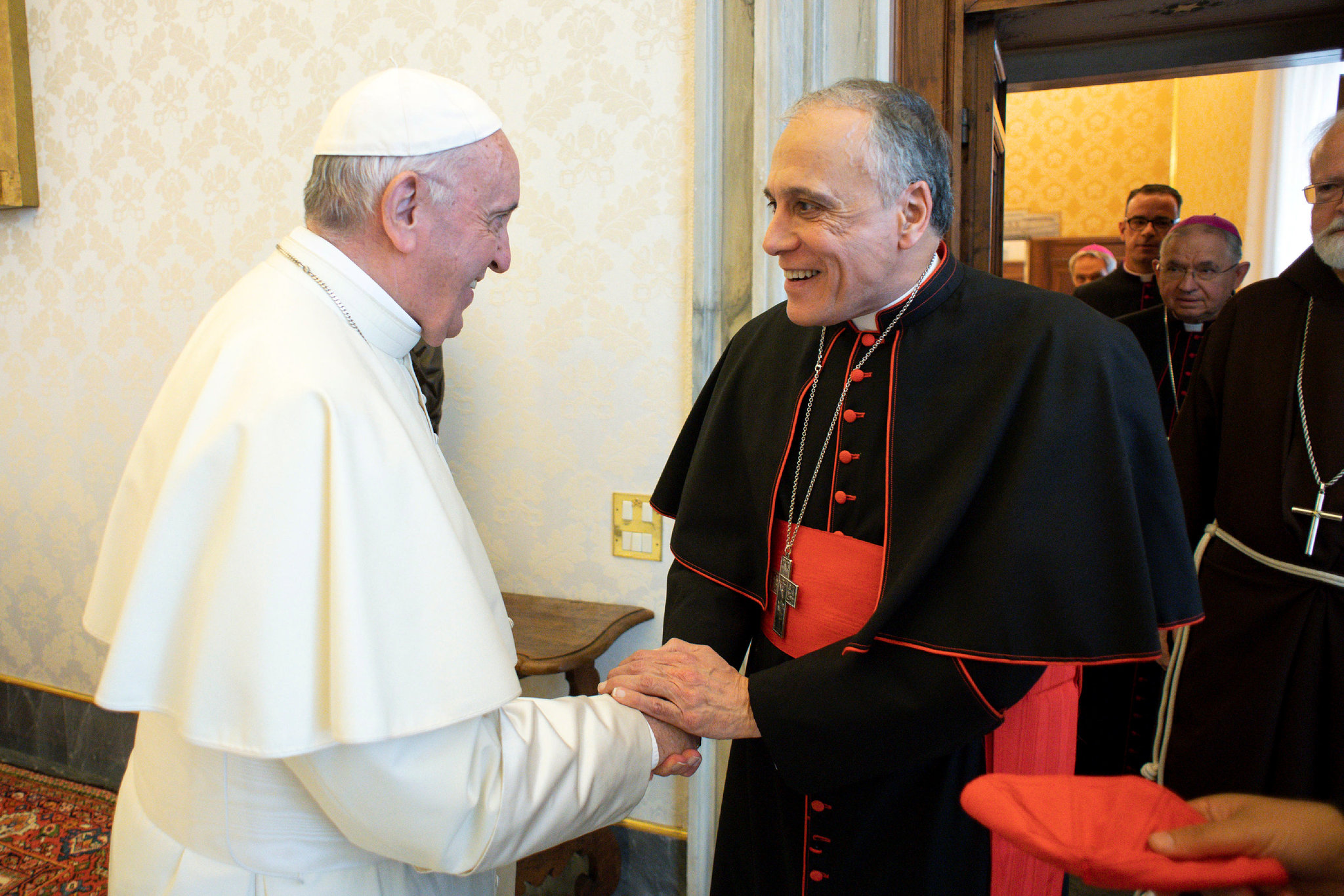 Daniel Dinardo was born on May 23, 1949 in Ohio. Since 2006, he has held the office of Archbishop of Galveston-Houston in the Catholic Church.

He attended the Catholic University of America in order to earn a Master of Arts degree in Philosophy. He is the first person to be elevated to the position of cardinal from a Southern United States diocese. Margaret is one of his identical twin sisters. 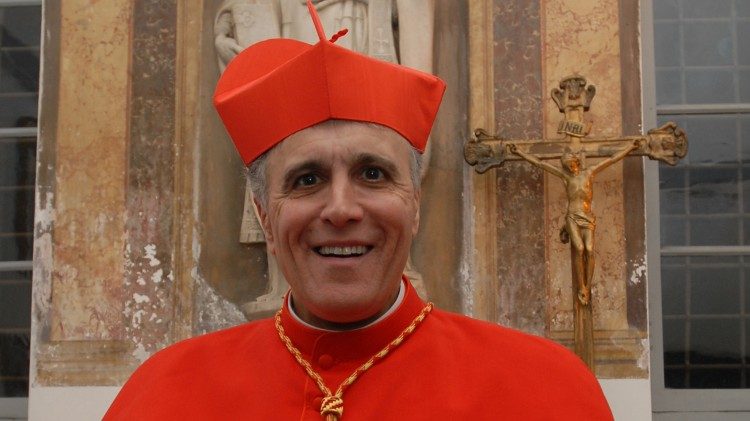