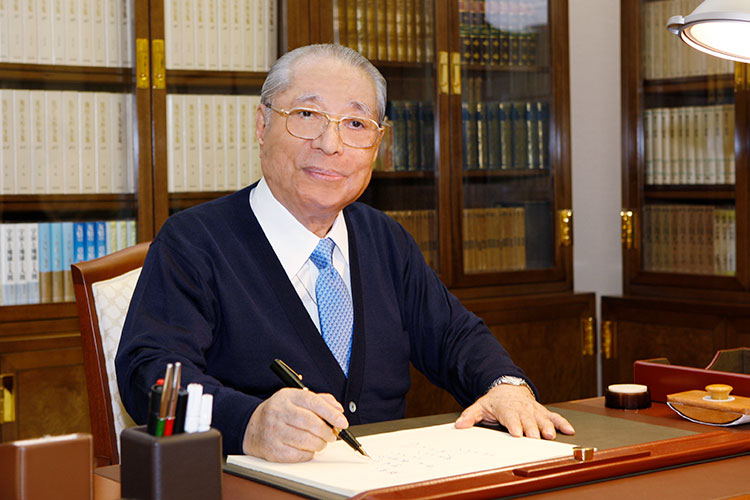 Daisaku Ikeda was born on January 2, 1928 in Japan. Entrepreneur, educator, and religious personality who established the laity Buddhist organisation Soka Gakkai International and grew its membership to millions of adherents. Between the years 1960 and 1979, he presided over the Soka Gakkai, the organization’s first and foremost chapter in Japan, in the capacity of president.

When he was in his late teens, he became a member of the Japanese Soka Gakkai organisation, and he eventually rose through the ranks to become a youth leader within the organisation. He was awarded over three hundred honorary doctorates and produced a large number of publications on subjects that were of importance to the worldwide Buddhist community. Between the years 1953 and 1958, he and his wife, Kaneko, became parents to three sons. 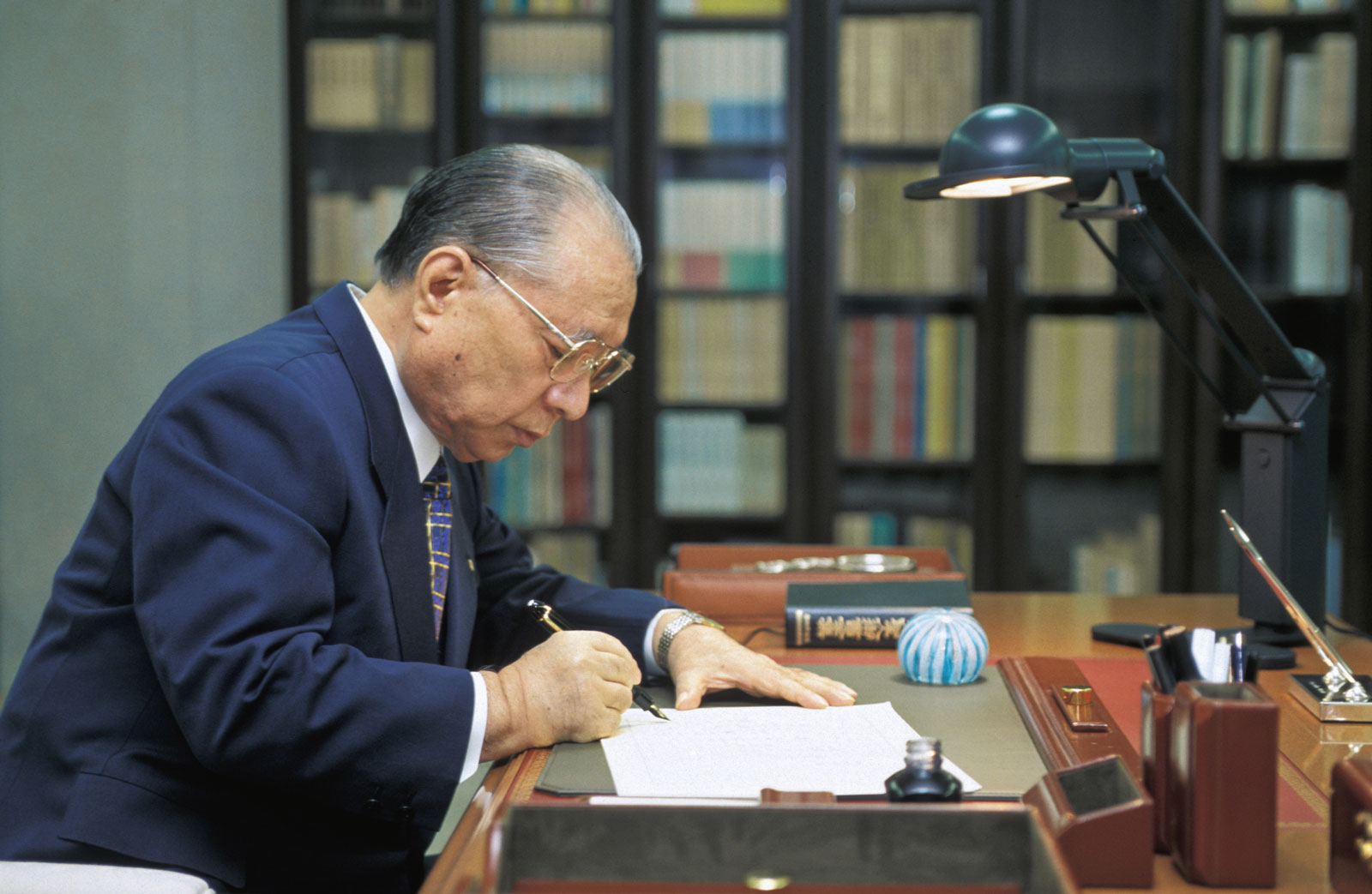 Daisaku Ikeda is a Japanese Buddhist leader, author, and educator who has an estimated net worth of $1.2 billion. He is the founder of the Soka Gakkai International, a Buddhist association that promotes peace, culture, and education. Ikeda has written over 100 books on Buddhist themes, and his work has been translated into over 30 languages. He has also received honorary degrees from over 50 universities around the world.

Daisaku Ikeda’s house is located in Tokyo, Japan. It is a two-story house with a traditional Japanese design. The first floor is made up of a living room, kitchen, and dining room. The second floor contains a bedroom and bathroom. The house is surrounded by a small garden. 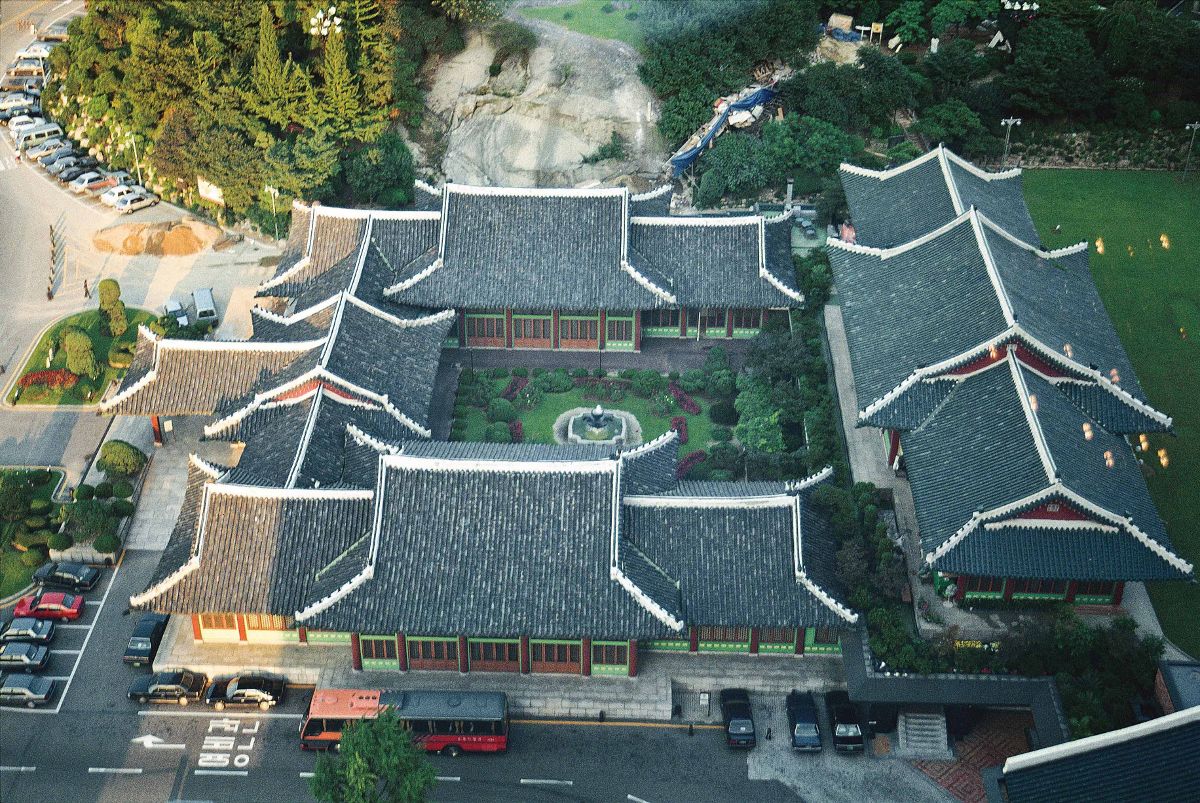 Daisaku Ikeda is a world-renowned author, educator, Buddhist philosopher and peacebuilder. He has written over 50 books on a wide variety of topics, including Buddhism, education, philosophy, history, and peace. Ikeda’s writing is characterized by its accessibility and its ability to speak to the heart as well as the mind. His work has been translated into over 30 languages and has sold millions of copies worldwide. Ikeda is also the founder of the Soka Gakkai International, a Buddhist lay organization that is active in over 190 countries and territories.