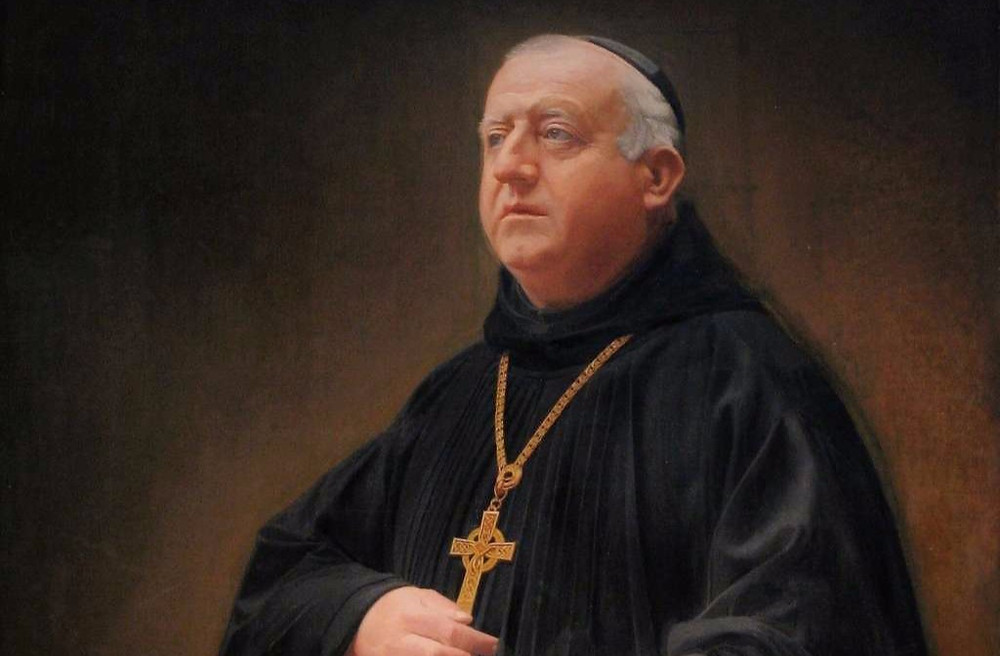 Columba Marmion was born on April 1, 1858 in Ireland. He died on Jan 30, 1923 (age 64). A monk from Ireland who served as the third abbot of the Belgian monastery known as Maredsous Abbey.

At Holy Cross College, he taught metaphysics to students for many years. Electricity and centralised heating were both innovations at the time, but he gave his monastery each of these amenities. The majority of his sisters eventually entered the convent. 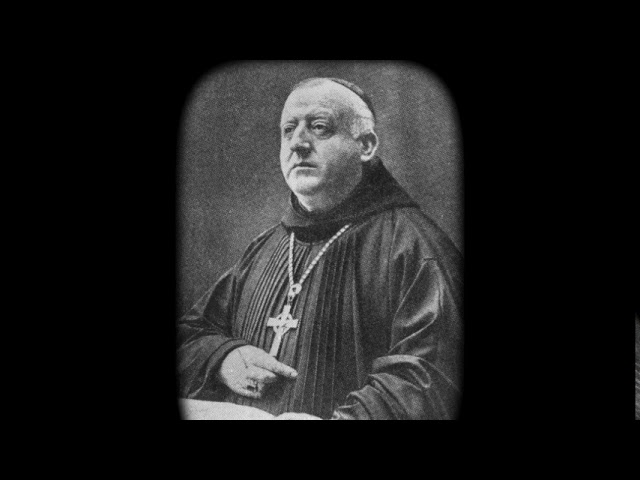 Columba Marmion was an Irish Benedictine monk who wrote a number of books on spirituality. His best-known work is The Soul’s Journey into God, which is a guide to the spiritual life. Marmion was also a prolific writer of letters and articles, and his work was highly respected by his contemporaries.