He attended St. Vincent Seminary in Latrobe in order to further his education in theology. After Pope Paul VI elevated the Diocese to the status of Archdiocese, he was appointed as the first Archbishop of Miami. His father came to the United States from Ireland and worked as a brakeman on a train. 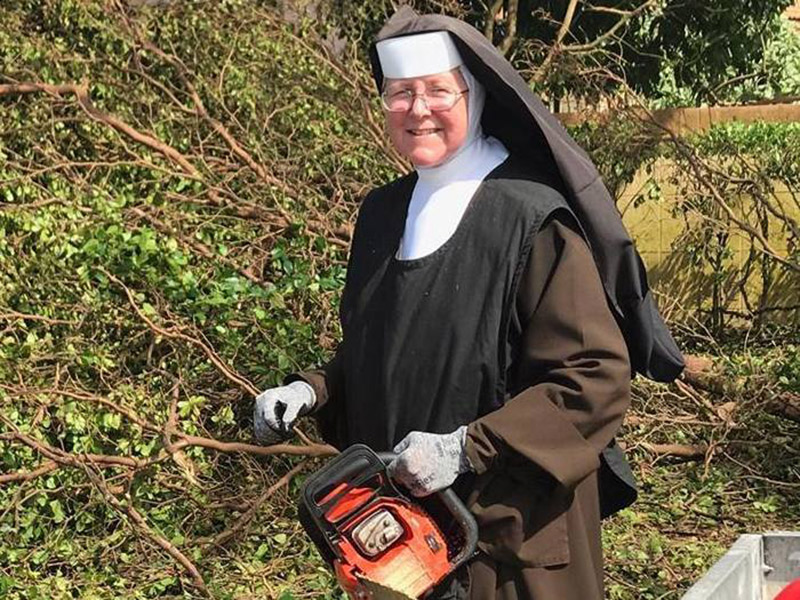