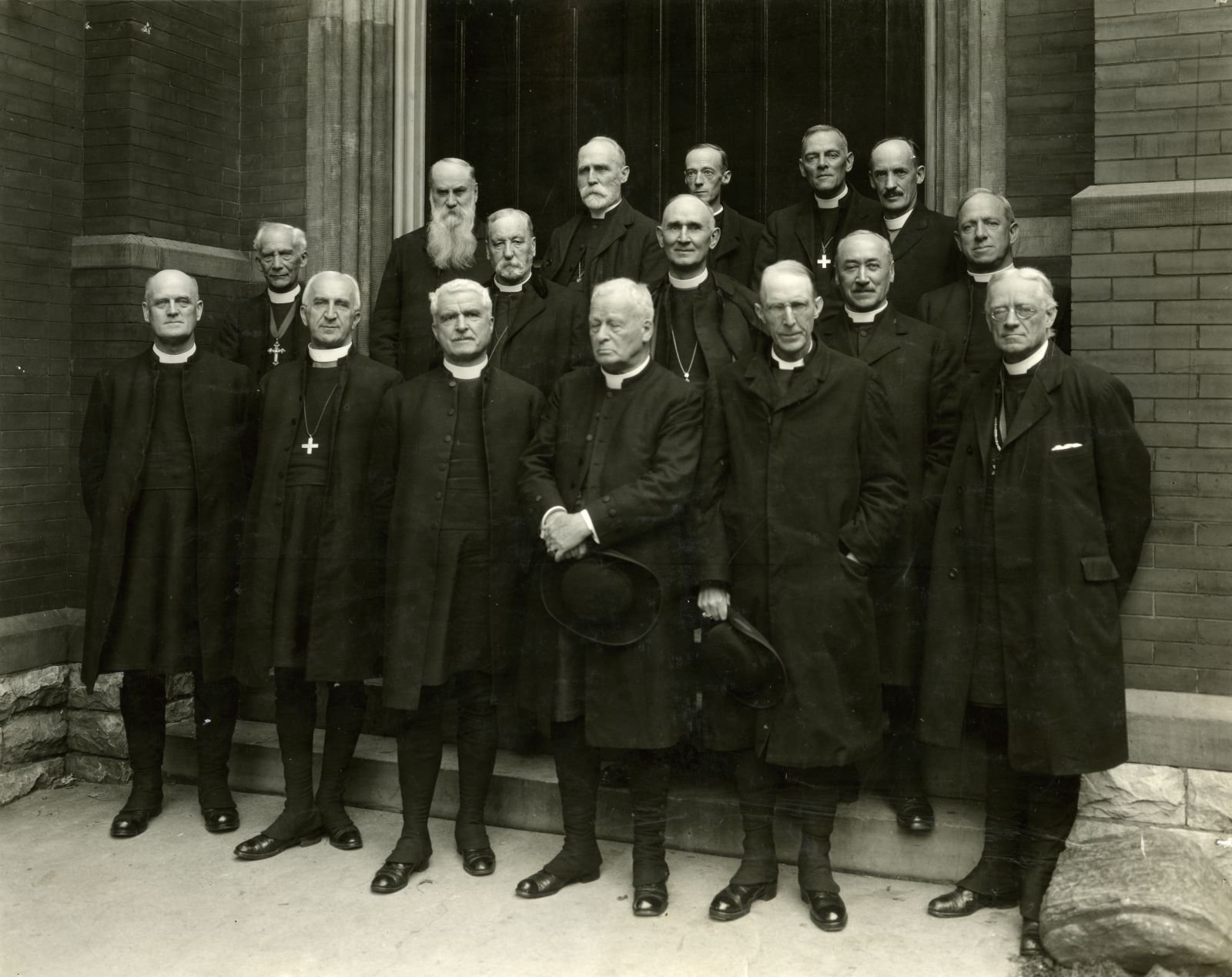 In 1873, he received a degree with honours from the University of Trinity College, which was located in Port Hope. He won the election for the office of Primate of the Anglican Church of Canada with 100 percent of the vote. J.A. Worrell, his brother, was a well-known figure in the Conservative Party. 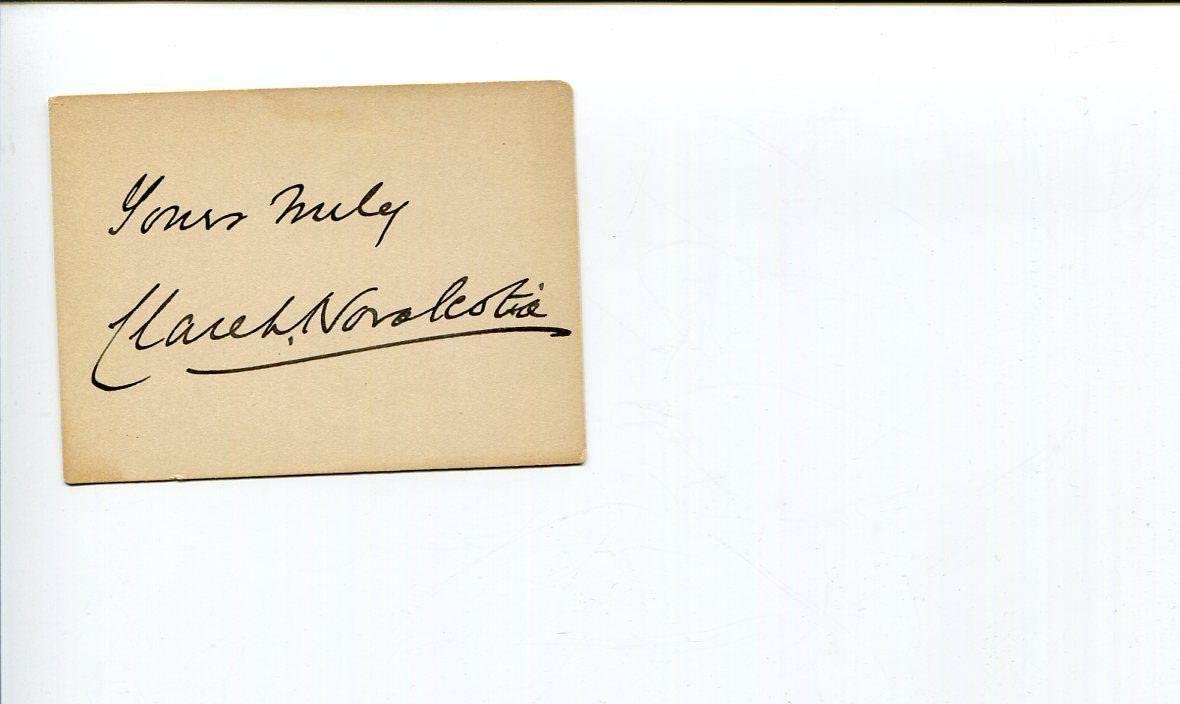