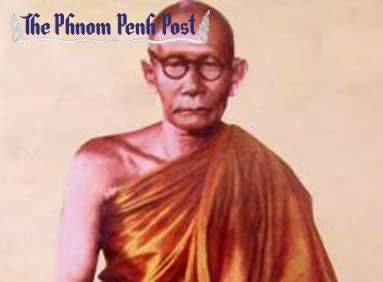 He was the leader of a reformist movement within Buddhism that ultimately resulted in a rationalist model. In spite of the fact that Cambodia was under French colonial rule at the time, he made it a top priority to protect the Khmer language and oversaw the compilation of a Khmer dictionary. He came from a family of farmers. 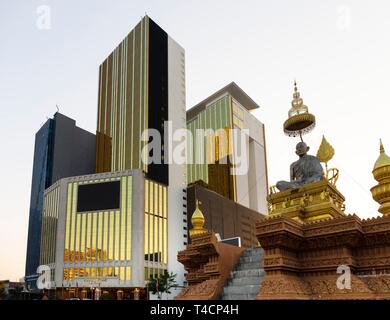