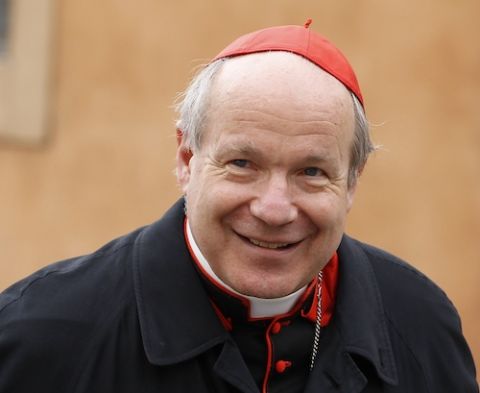 Christoph Schonborn was born on January 22, 1945 in Czech Republic. Dominican priest and theologian of Bohemian birth and Austrian descent. In 1995, he was elevated to the position of Archbishop of Vienna.

He lived in France and the part of Switzerland that speaks French for the most of his youth. He had the privilege of studying with Pope Benedict XVI. He was born into what is considered to be one of the most prominent aristocratic families in Bohemia (current day Czech Republic). 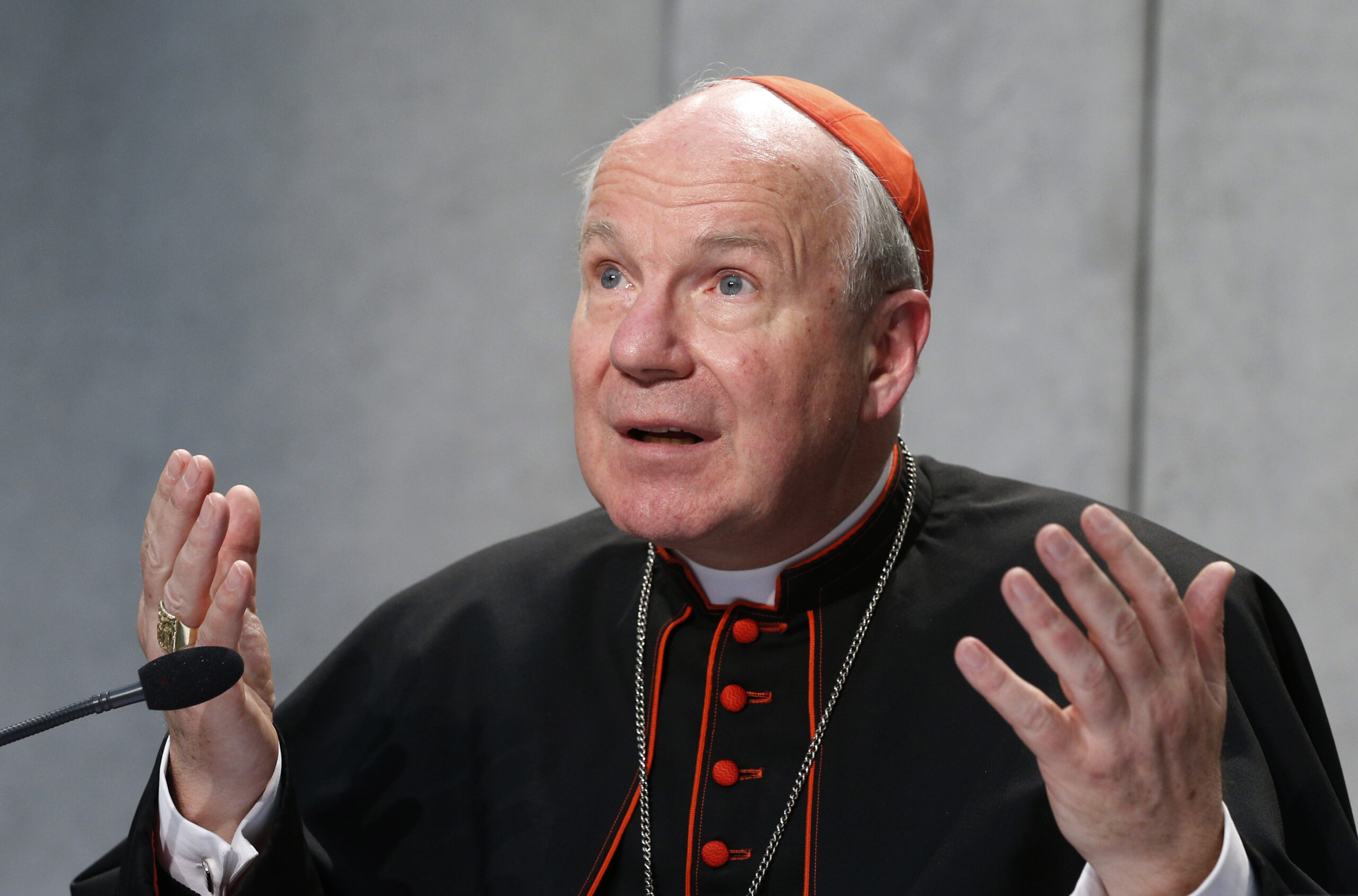