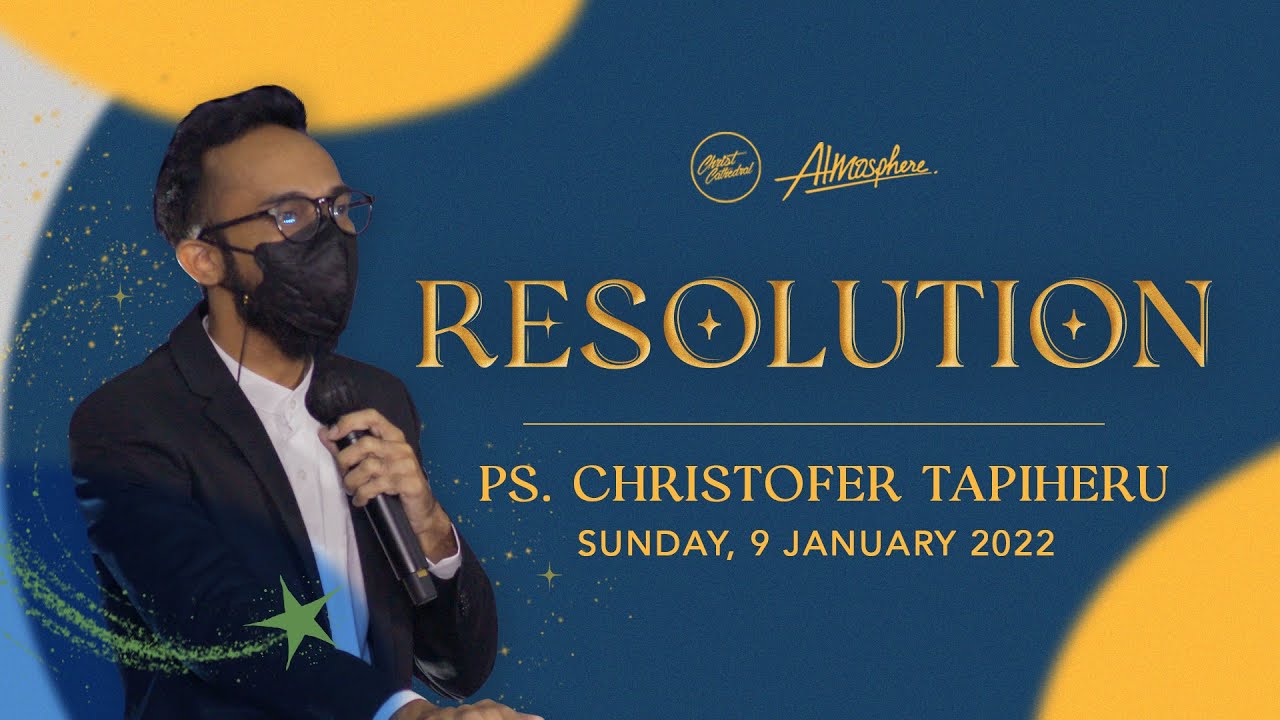 Christofer Tapiheru was born on October 4, 1984 in Indonesia. A prominent religious personality and social media influencer, he is most known for his time spent at the New Wine International Church in the role of teaching pastor. He travelled quite a bit to give lectures and keynote presentations for various organisations.

After graduating from college, he pursued a career in the private sector as a graphic designer. He used his Instagram account to share stuff that was based on his religious beliefs and was uplifting. In 2010, he wed Lovelia, who would later become his wife. 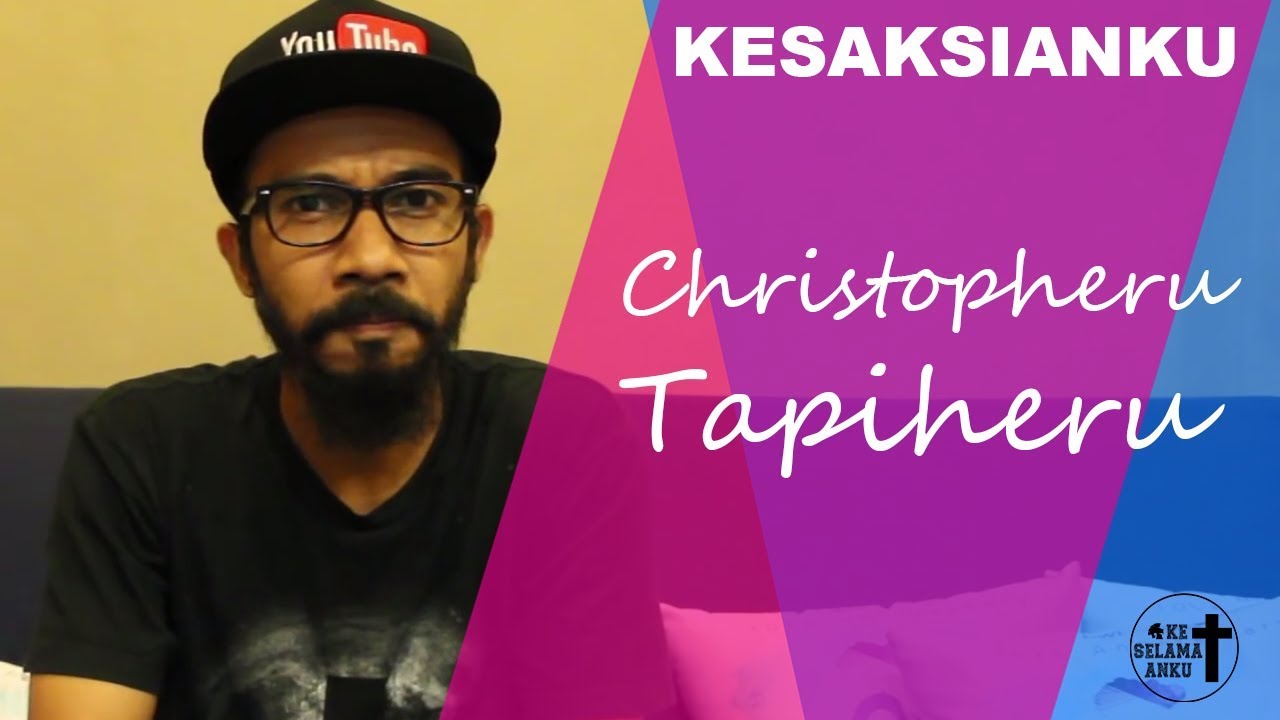