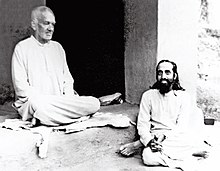 Chinmayananda Saraswati was born on May 8, 1916 in India. He died on Aug 3, 1993 (age 77). Saraswati wrote and published close to one hundred books and articles on the subject of ancient Hindu texts. She is best known for her role as the founder of the Chinmaya Mission, which is an organisation that was established to stimulate worldwide interest in Advaita Vedanta, an ancient Hindu scripture-based philosophy.

After completing his undergraduate studies at St. Thomas College in Trichur and his graduate studies in law and literature at Lucknow University, he went on to pursue a career in journalism and was also active in the Indian Independence Movement. He was also a member of the Indian National Congress. It wasn’t until the late 1940s that he gave up the scepticism he had previously had and accepted the Hindu faith along with a life of spiritual leadership as a result of his conversion. Balakrishna Menon was raised in Kerala, India, as the son of Paru Kutty and the judge Kutta Menon. He was given the name Balakrishna Menon when he was born. 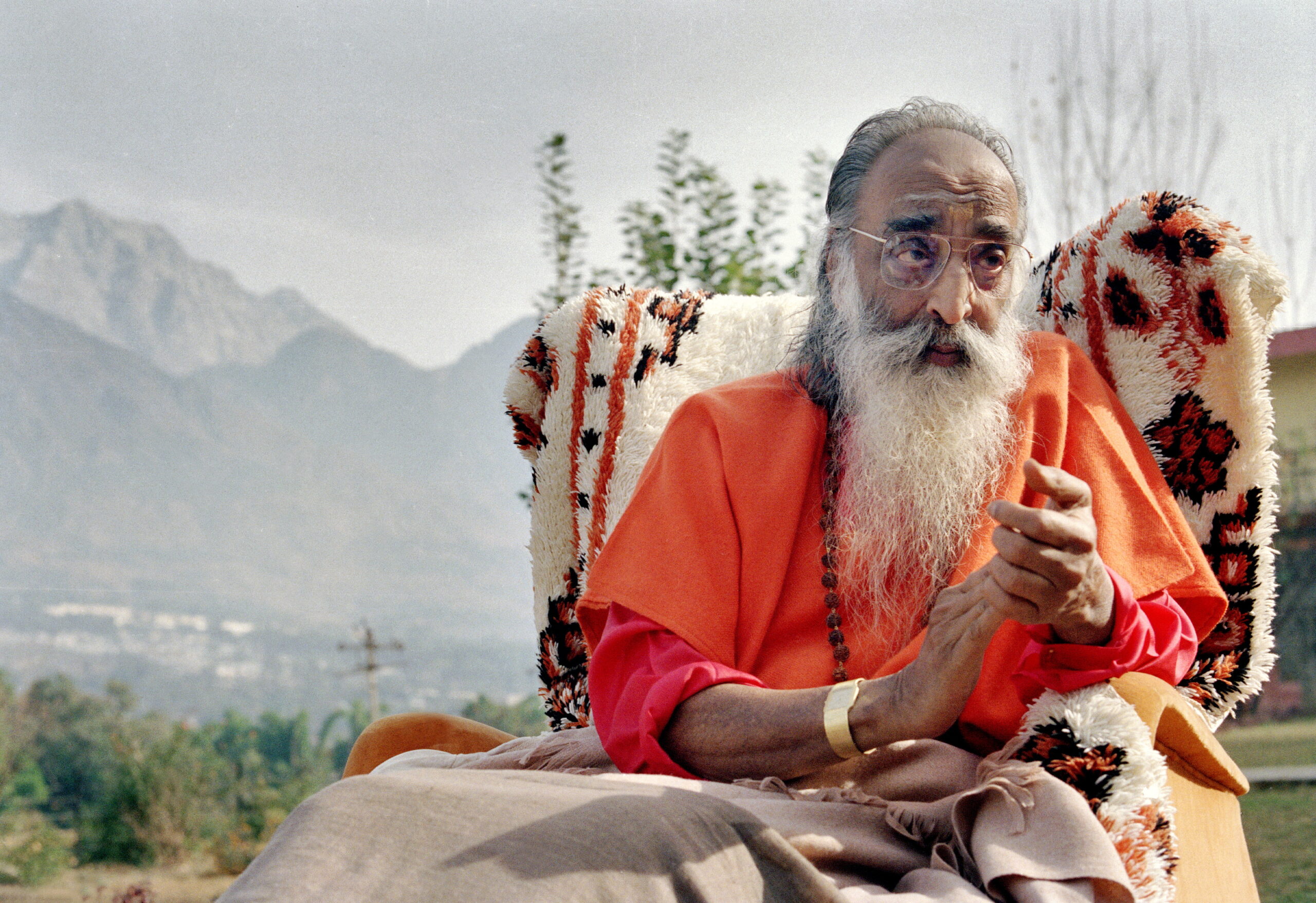 Chinmayananda Saraswati was a spiritual leader and teacher who was born in India in 1916. He is the author of many books on yoga, meditation, and Hindu philosophy. His teachings emphasize the importance of self-awareness and personal transformation. He also wrote a commentary on the Bhagavad Gita, a Hindu holy text. Chinmayananda Saraswati’s books offer insights into the workings of the mind and the nature of reality. They are helpful for those seeking to deepen their understanding of yoga and meditation.