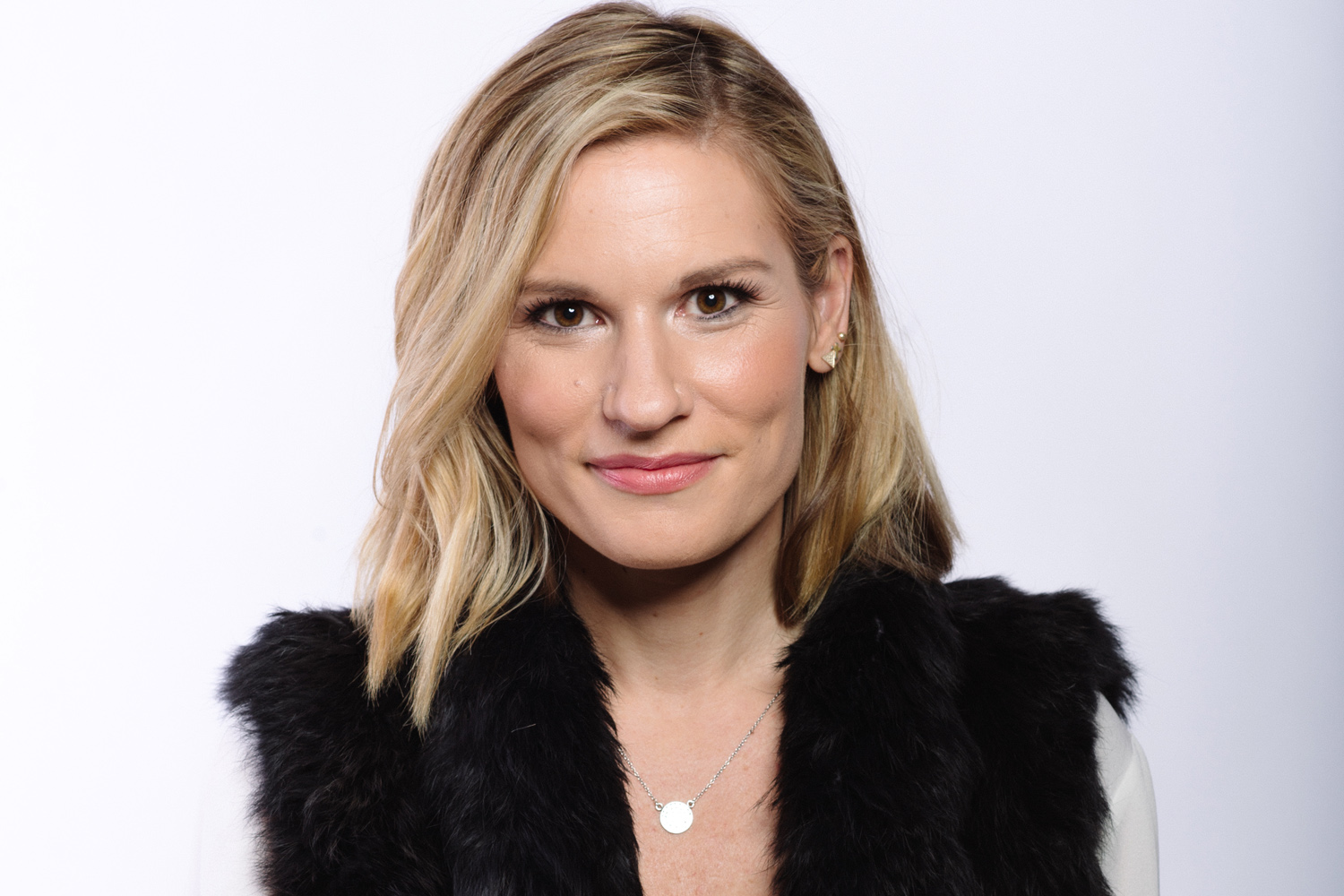 In the past, she and her husband had been a part of the leadership team of the Generational Church, which was the youth ministry of The City. In 1999, they started working in that capacity for the first time. It was in 1992 when her father-in-law, Wendell, established The City Church. After the passing of her father-in-law, Wendell, she and her husband took up the role of leading pastor at their church. She was domestically conceived and received her early education in the United States. In 2001, she tied the knot with her spouse. 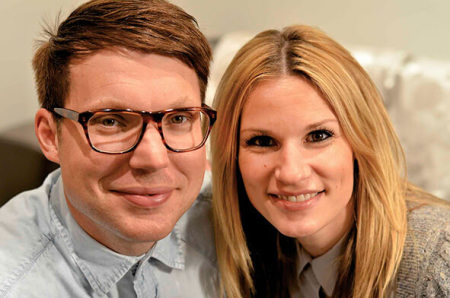