He was born and raised in Crawford County, Pennsylvania, but he joined The Church of Jesus Christ of Latter-day Saints when he was in the middle of his teens. After that, he resided in Illinois, Nebraska, and then eventually Utah. During the time that the Central Pacific’s Transcontinental Railroad was being constructed, he was successful in finding employment opportunities for his fellow Mormons in the state of Utah. He wed nine different women and became a father to almost forty offspring so that he might fulfil the mandate of his church, which mandated polygamy. 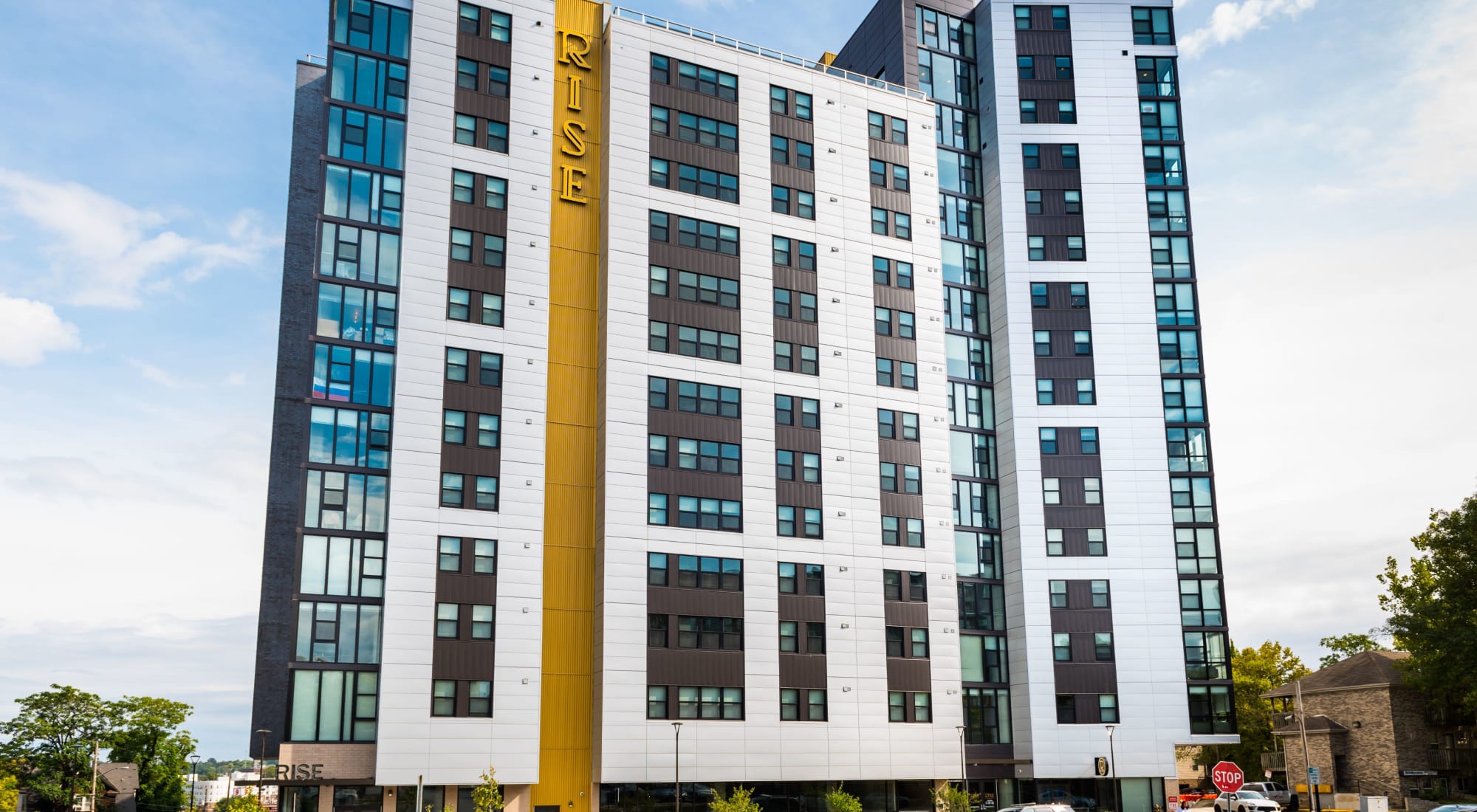