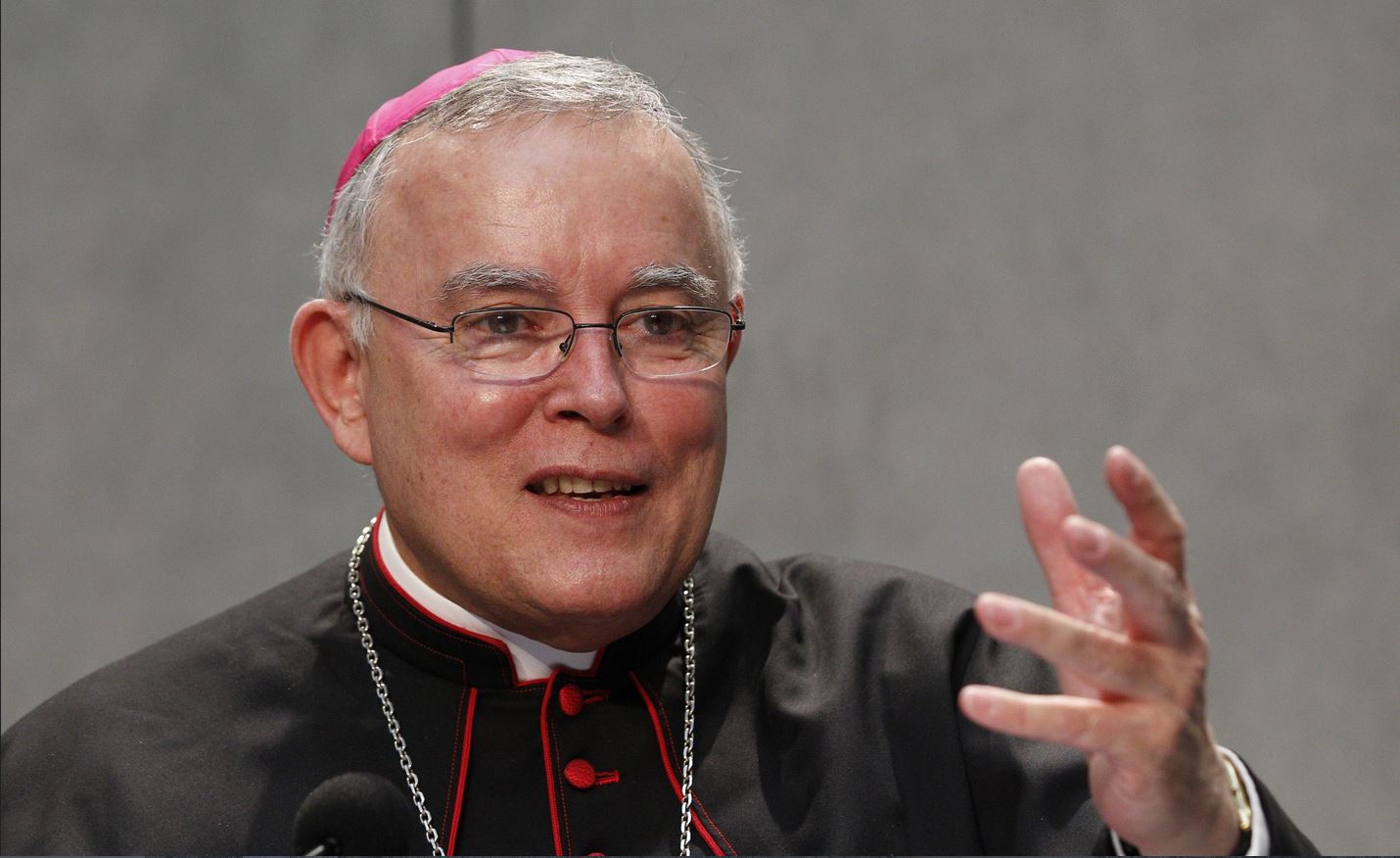 Charles J. Chaput was born on September 26, 1944 in Kansas. A prelate of the Catholic Church from the United States who, in 2011, was consecrated to the role of Archbishop of Philadelphia. 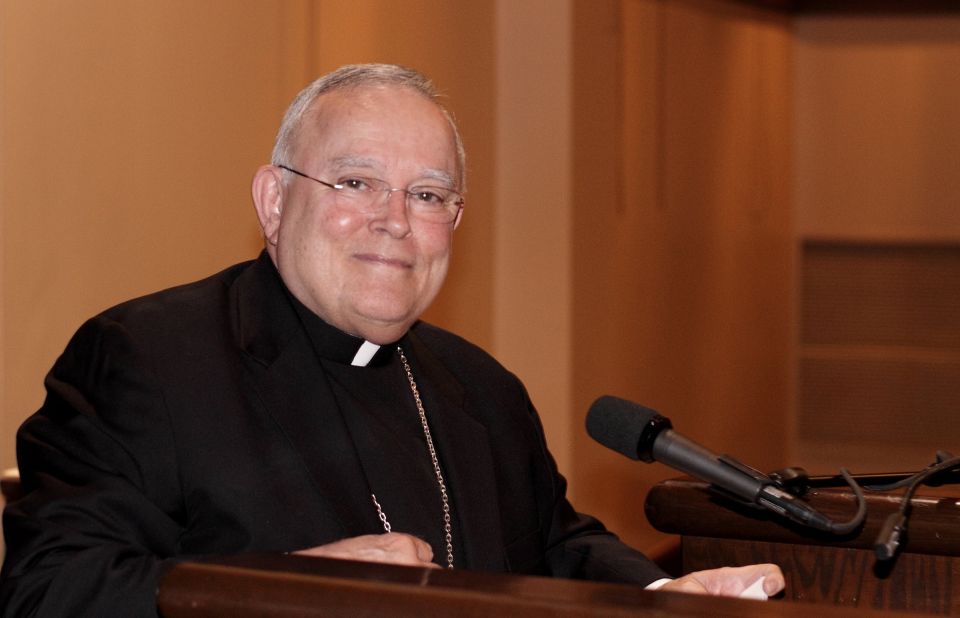 Charles J. Chaput is a Catholic priest who has written numerous books about faith, religion, and morality. His most famous work is “The Catholic Faith: A User’s Guide.” In this book, Chaput provides a clear and concise overview of the Catholic faith, discussing its history, beliefs, and practices. He also addresses common questions and concerns about the faith, and provides guidance for living a moral and ethical life according to Catholic teachings. Chaput’s writing is accessible and informative, making his books popular among both Catholics and non-Catholics alike.