Charles Fox Parham was born on June 4, 1873 in Iowa. He died on Jan 29, 1929 (age 55). He is widely acknowledged as the “father of the Pentecostal Movement” and played a pivotal role in the development and expansion of the Pentecostal movement.

While he was healing from rheumatic fever at the age of nine, he began his studies to enter the ministry. He was converted at the age of thirteen. He is credited as being the first person to make the connection between speaking in tongues and being baptised with the Holy Spirit. In the letter in which he proposed marriage to Sarah Thistlewaite, he cautioned her that, due to the fact that he was so devoted to the Lord, it was possible that they would not enjoy a life of comfort together. Nevertheless, she chose to marry him. 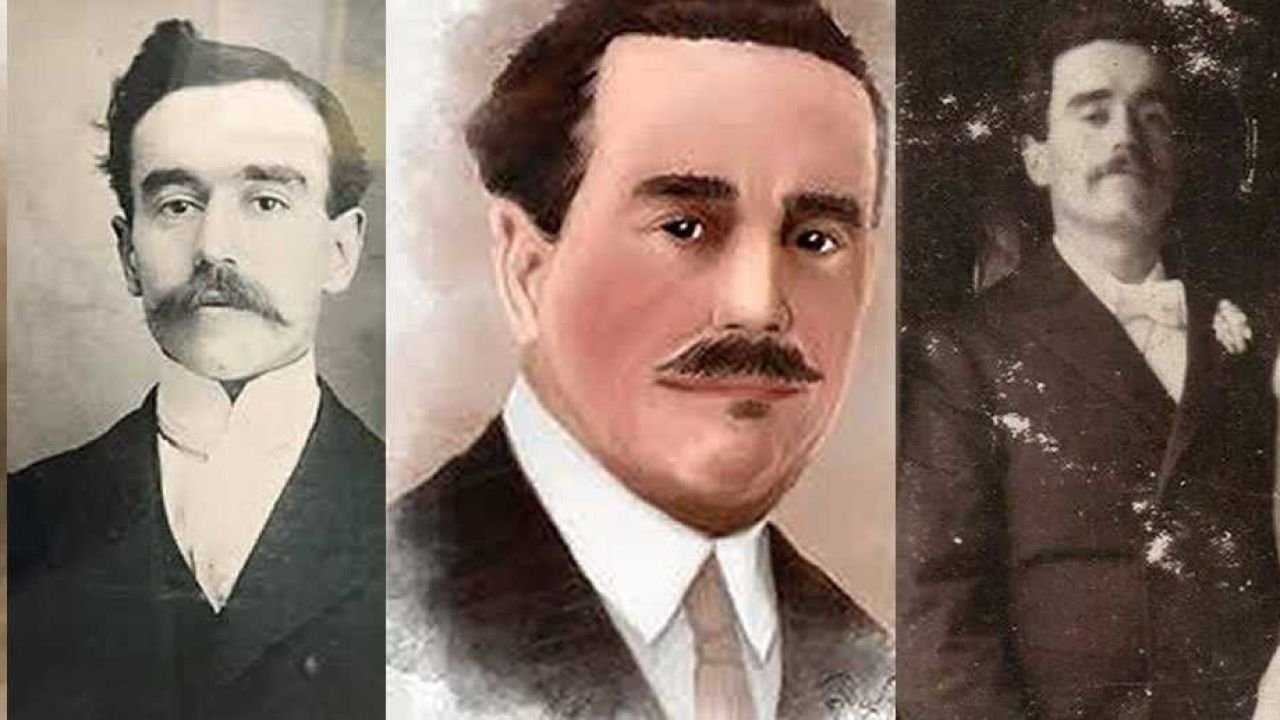 Charles Fox Parham was a bishop of the Methodist Episcopal Church, and the founder of the Pentecostal movement. He was born in Missouri and raised in a Methodist family. He experienced a religious conversion in 1887, and became a Methodist minister. He was ordained a bishop in 1898. He was a popular speaker and writer, and his books include The Life and Work of Charles F. Parham (1905), Apostolic Faith (1906), and The Gifts of the Spirit (1907).