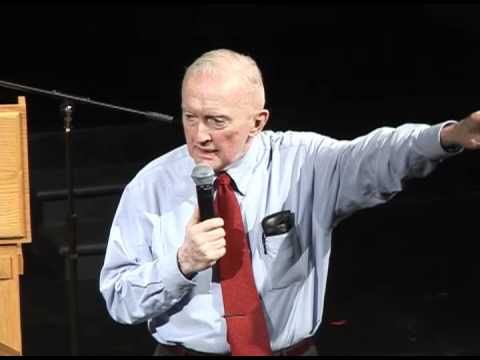 Charles E. Rice was born on August 7, 1931 in New York. He died on Feb 25, 2015 (age 83). His book, which bears his name and made him famous as a law professor, scholar, and Catholic apologist, is titled “Where Did I Come From?” Where Do I Plan to Go? Beyond Abortion: The Theory and Practice of the Secular State (1978), How Do I Get There? : Straight Answers for Young Catholics (2005), and other writings are some of his most notable publications. At 1969, he became a member of the teaching staff in the law department at Notre Dame.

He received his legal education from Boston College and then continued his studies at New York University. After completing his service in the United States Marine Corps, he began his legal career in New York City. In the 1960s, he laid the groundwork for what would become the Conservative Party of New York. He was brought into the world and raised in the Big Apple. After some time, he and his wife Mary and their 10 children made their home in Indiana. 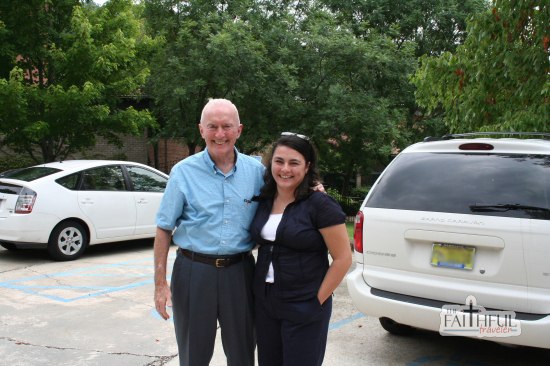