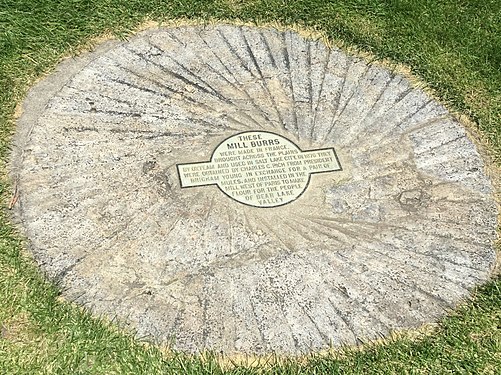 In 1863, he was the leader of a group of early Mormons who set out to colonise areas in southeastern Idaho. At the time, such regions were regarded to be a part of the Utah Territory. Between the years 1849 and 1883, he was a member of the Twelve Apostles of The Church of Jesus Christ of Latter-day Saints. In accordance with the teachings of the religion, he had six wives and 51 children while practising the doctrine of bigamy. 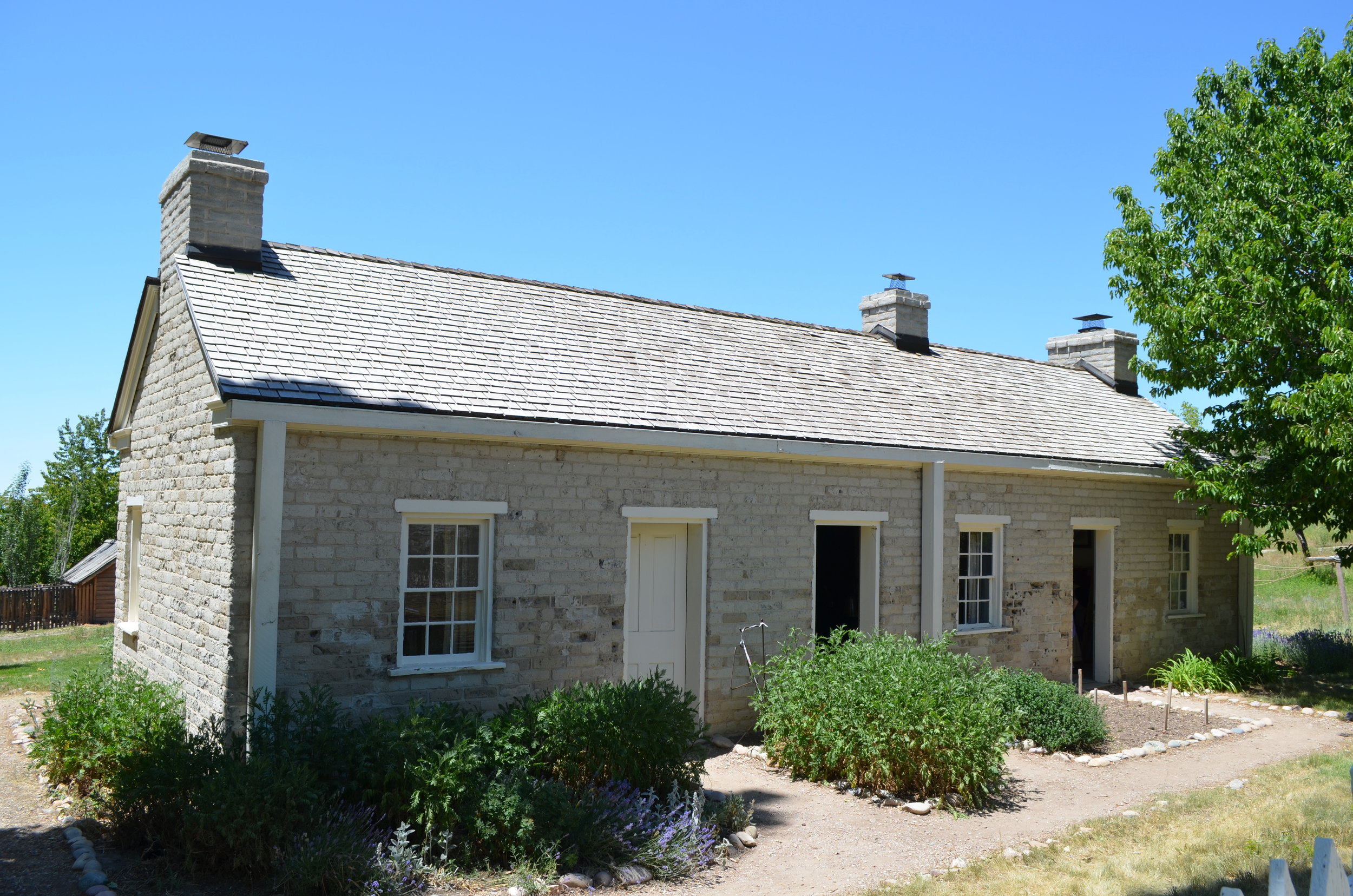