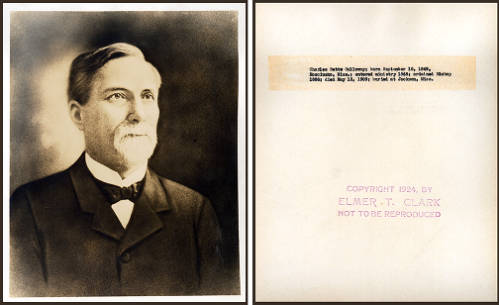 Charles Betts Galloway was born on September 1, 1849 in Mississippi. He died on May 12, 1909 (age 59). American religious figure who, in 1886, was chosen to fill the role of Bishop of the Methodist Episcopal Church in the South.

In 1867, he was a student at the University of Mississippi when he experienced a conversion to Christianity. In 1933, in recognition of his contributions to the religious community, Hendrix College in Arkansas bestowed upon him the honour of having a dorm named after him. His great-uncle, Reverend Charles Betts, was a deacon in the Methodist Episcopal Church of North Carolina. His great-uncle served as a deacon for many years. 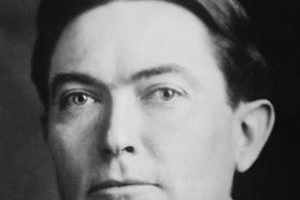