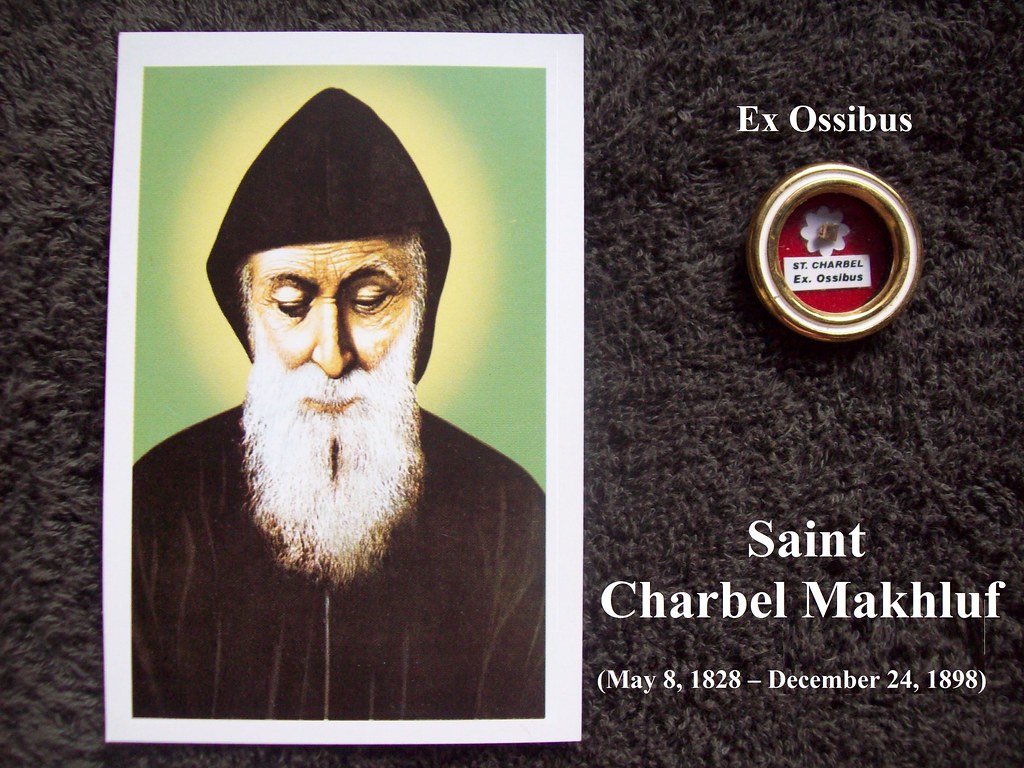 He was a shepherd when he was younger and worked during those years. He joined the Lebanese Maronite Order when he was twenty-three years old and began his training to become a monk there. It is said that his dead body, which was kept in St. Maron’s Monastery, miraculously appeared as if it were still alive even after it had been there for half a century after he had passed away. His parents, Brigitta Chidiac and Antoun Zaarour Makhlouf, brought him into the world in the mountain town of Bekaa Kafra in Lebanon. He is one of four children from his family. 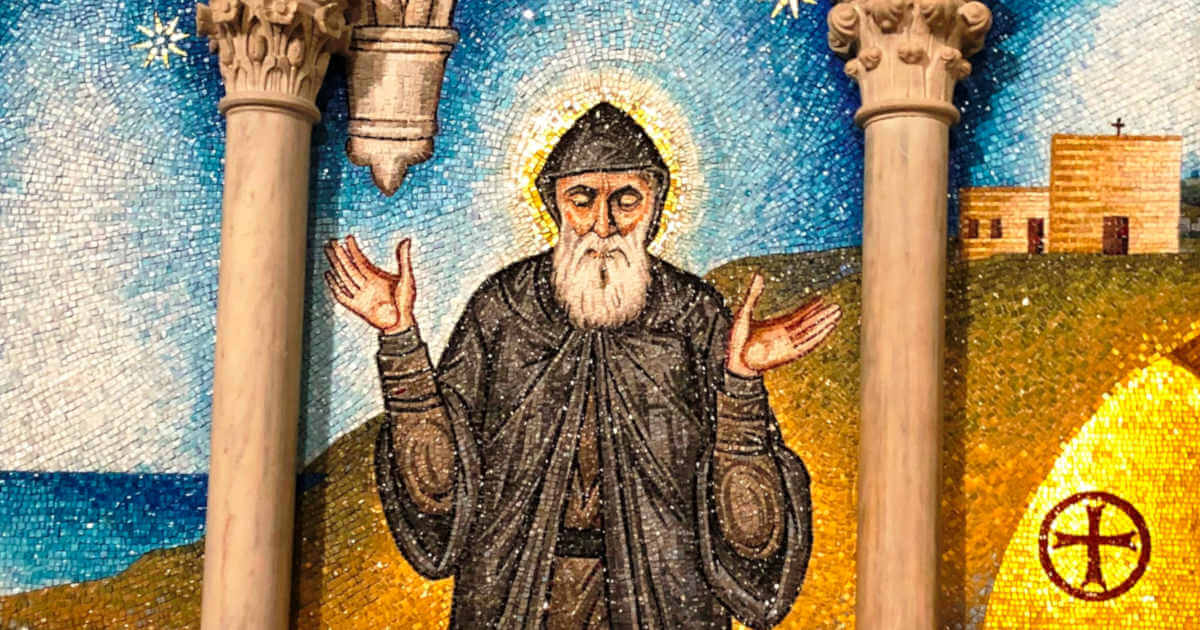