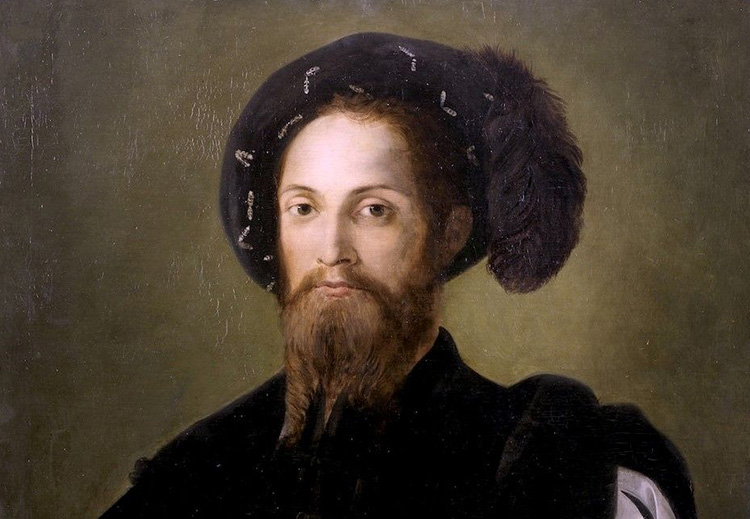 At the age of 15, he was given his first appointment as Bishop of Pamplona. In 1498, shortly after the death of his brother, he made history by being the first person to ever resign from a cardinalcy. He was the son of Pope Alexander VI and was married to Charlotte of Albret. Charlotte of Albret was his wife. 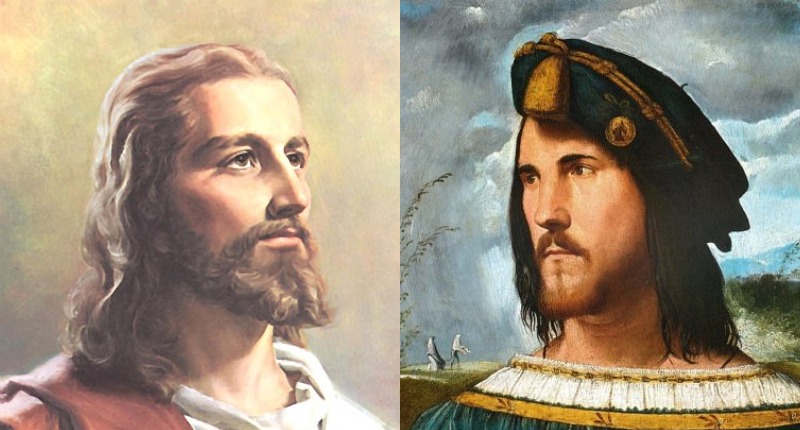 In 1499, Cesare Borgia commissioned the architect Donato Bramante to design and build a new family palace in Rome. The Borgia Palace, as it came to be known, was a sprawling complex of wings and courtyards, with over 500 rooms. It was located on the Via del Corso, one of the city’s main thoroughfares. The palace was lavishly decorated with tapestries, paintings, and sculpture, and it boasted a large garden with an artificial lake. Cesare Borgia lived in the palace until his death in 1507. 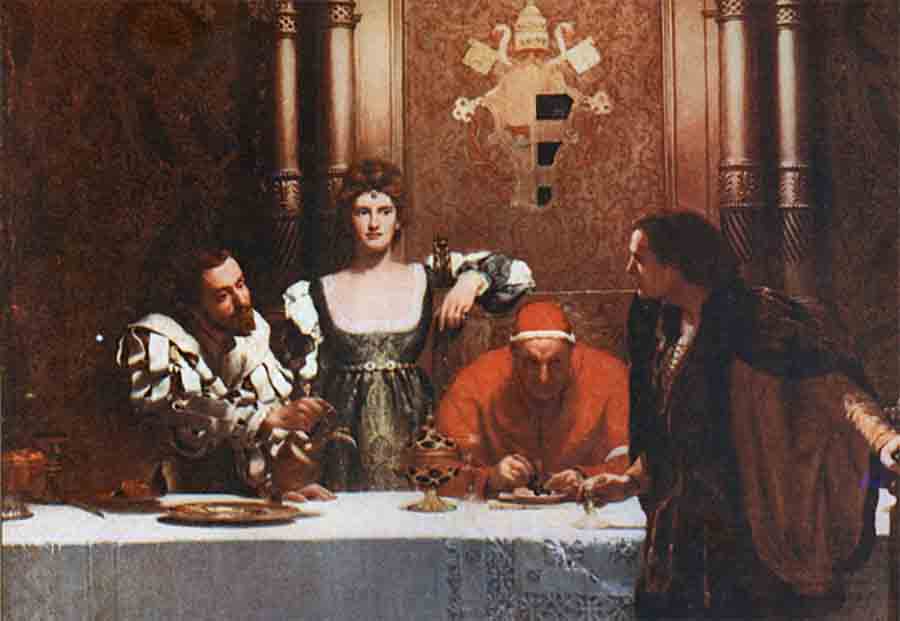 Cesare Borgia was an Italian condottiero, nobleman, politician, and cardinal. He was the son of Pope Alexander VI and his mistress Vannozza dei Cattanei. He was the brother of Lucrezia Borgia; Giovanni Borgia, Duke of Gandia; and Gioffre Borgia, Prince of Squillace. He was half-brother to Don Pedro Luis de Borgia, and his siblings were born to different mothers. Borgia’s career was often characterized by his ruthlessness.

Cesare Borgia’s wife, Charlotte d’Albert de Luynes, was a French noblewoman. She was the daughter of Jean Louis d’Albert, seigneur de Luynes, and his wife, Antoinette de Polastron. She married Borgia in 1493. They had two children: a daughter, Lucrezia, and a son, Rodrigo. Charlotte died in 1499, probably of poisoning.