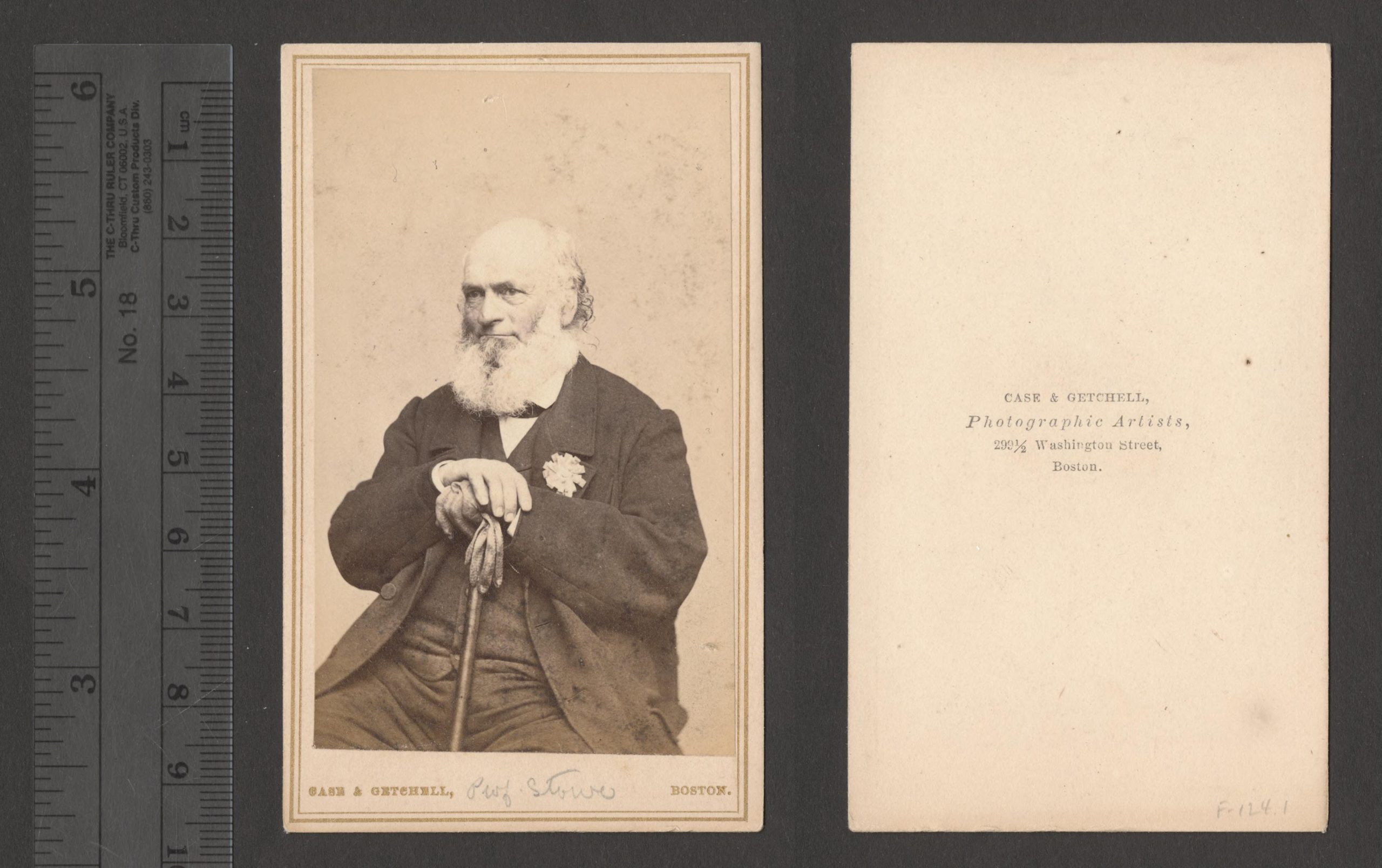 Calvin Ellis Stowe was born on April 6, 1802 in Massachusetts. He died on Aug 22, 1886 (age 84). He was a scholar of religion as well as an author, and in the year 1835, he released his book titled “Introduction to the Criticism and Interpretation of the Bible.” His marriage to Harriet Beecher Stowe, author of Uncle Tom’s Cabin, brought him possibly his greatest measure of fame.

He received his diploma from Bowdoin College in 1824 and then continued his education at Andover Theological Seminary after that. It was in the year 1829 when he first started working for The Boston Recorder as an editor. During his time as an apprentice at a paper factory, he educated himself in Latin and taught himself the language. His wife, Harriet Beecher Stowe, came from a prominent religious family; her father served as the president of Lane Theological Seminary. In 1836, the couple tied the knot, and they went on to have seven children together. 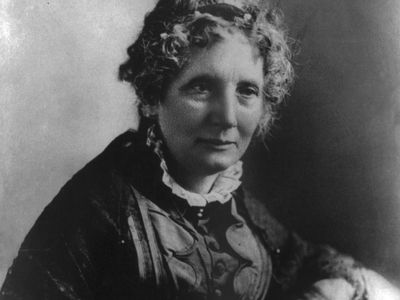