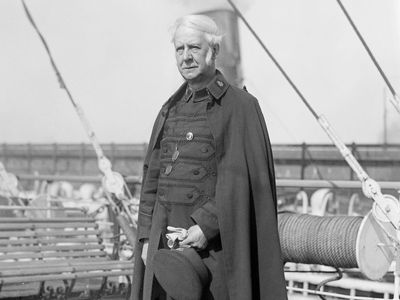 Bramwell Booth was born on March 8, 1856 in England. He died on Jun 16, 1929 (age 73). official of the Salvation Army who held the positions of General of the organisation (between the years 1912-1929) and Chief of Staff (from 1881-1912). Throughout his tenure, his leadership abilities were regularly called into doubt, and he was accused of favouring family and friends.

He was instrumental in getting the minimum age of consent raised from thirteen to sixteen in England. The Salvation Army was initially established by his parents, William Booth and Catherine Mumford. In 1882, he tied the knot with another Salvation Army official named Florence Soper. 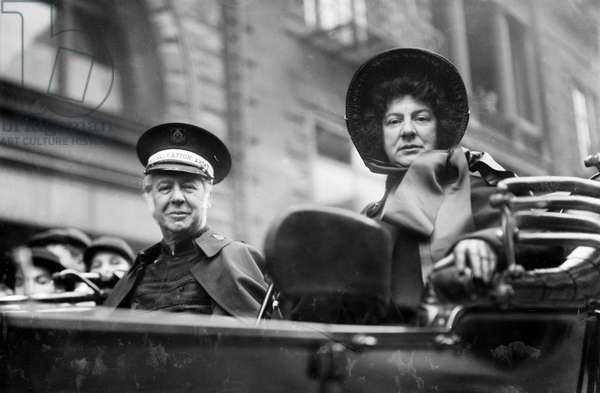