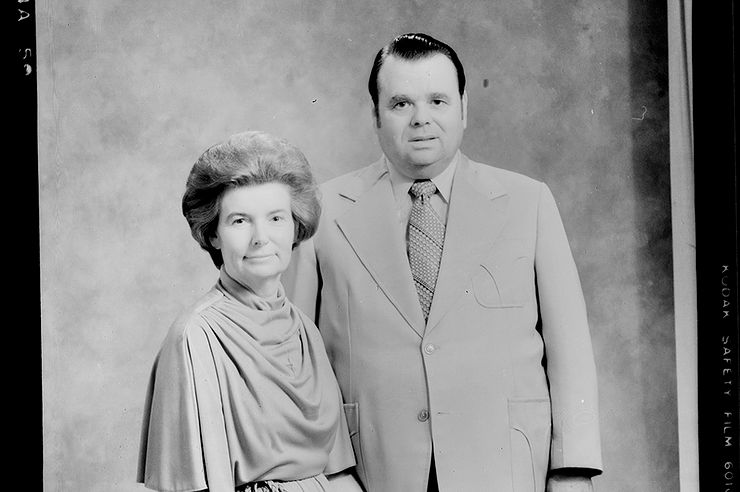 Billy James Hargis was born on August 3, 1925 in Arkansas. He died on Nov 27, 2004 (age 79). Evangelist of the Christian Crusade television programme, an American Protestant Christian ministry that was popular in the 1950s and 1960s.

He was taken in and raised by a railroad worker. During his programme, which was aired on more than 500 radio stations and 250 television stations, he spread an anti-Communist and segregationist message. After marrying Betty Jane Secrest in 1952, he and his wife went on to have four children together. 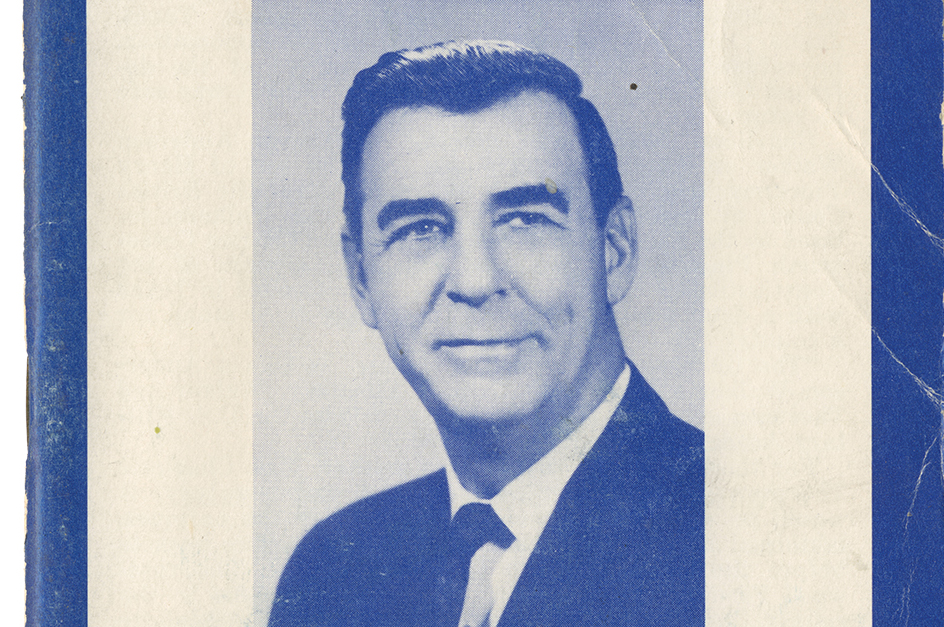