Bernhard Lichtenberg was born on December 3, 1875 in Germany. He died on Nov 5, 1943 (age 67). German priest who openly protested the Nazis’ persecution of Jews and people with mental illness before his death at the hands of the Nazis.

In 1899, after completing his studies in theology in Innsbruck, Austria, he was ordained as a priest. Righteous Among the Nations is an honorific that is used by the State of Israel to describe non-Jews who put their lives in danger during the Holocaust in order to preserve Jewish people from being exterminated. This honorific was bestowed upon him. He was the eldest of his family’s five kids. 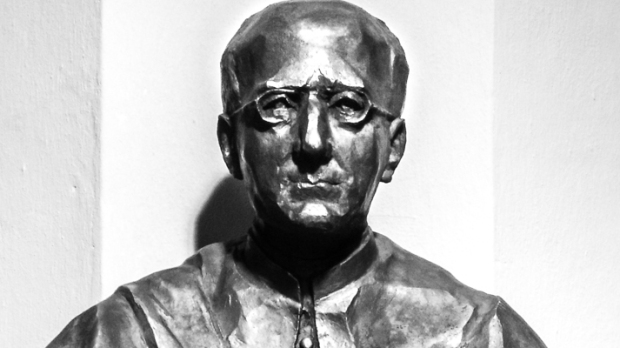