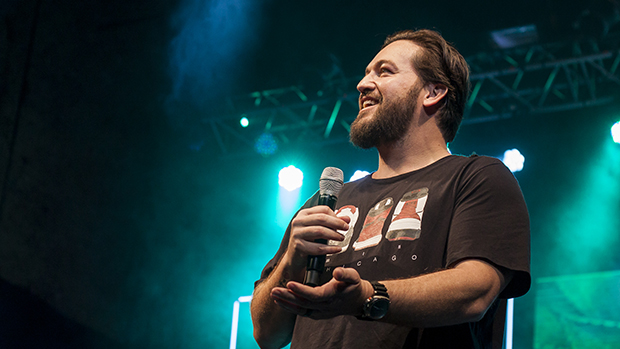 Benjamin Houston was born on February 14, 1982 in Australia. Pastor who assumed leadership of the Hillsong congregation in Los Angeles in 2014 and has been serving in that capacity since. It was in Australia, where his father Brian served as President of the Assemblies of God, that he first arrived at this congregation.

As a young adult, he spent a lot of time skating and surfing and wore his hair in long dreadlocks. On Instagram, he has a following of more than 230,000 people. He is the father of three daughters named Savannah, Lexi, and Bailey, as well as a boy named Blaze, and he wed a woman named Lucille. 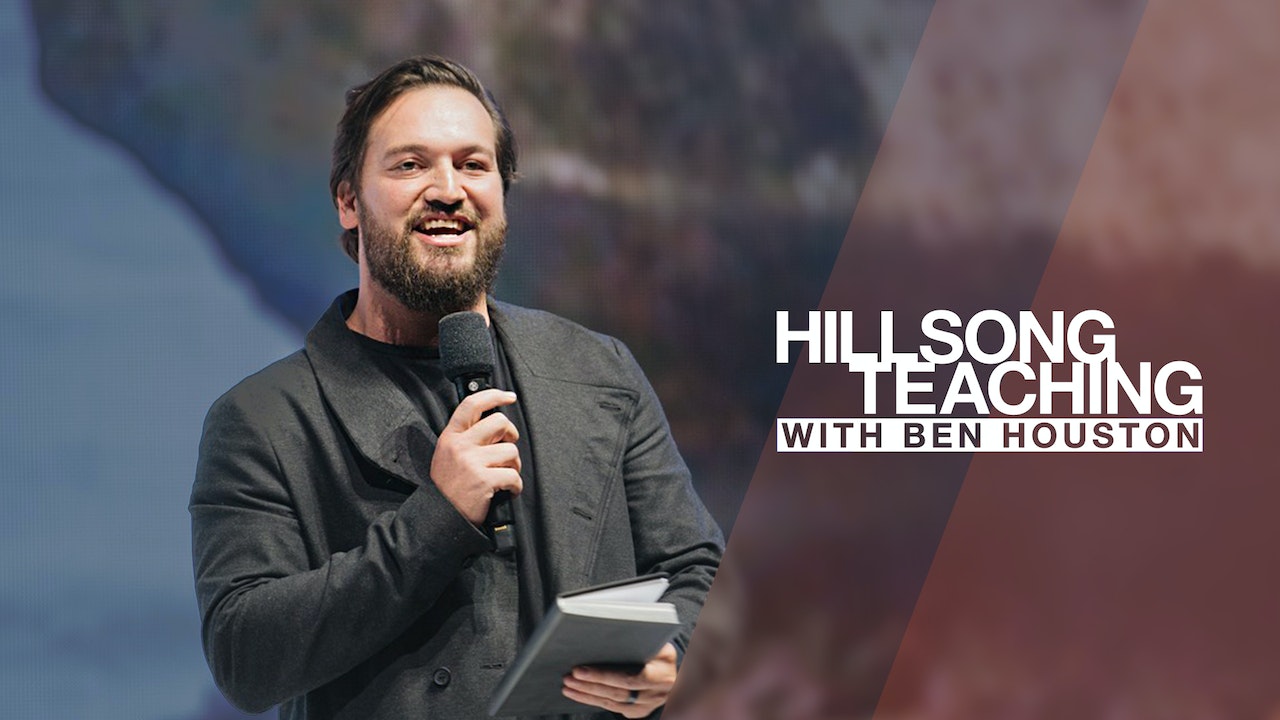