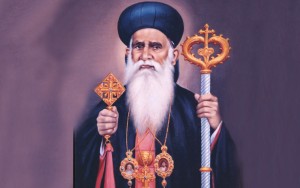 At the Kunnamkulam Church in 1877, he was conferred the title of bishop by Patriarch Peter, who ordained him as Mar Evanios Methropolitan. Even though he was only in charge for a year and a half, this time in the history of the Indian Malankara Orthodox Church is still regarded as a significant period. After the passing of his older brother, who served as a deacon in the church, his family encouraged him to follow in his brother’s footsteps and join the congregation. 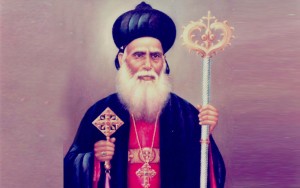