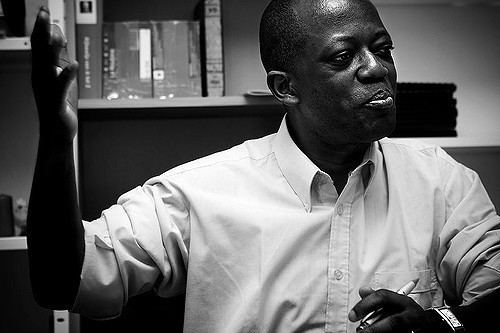 Banyingela Kasonga was born on May 4, 1959 in DR Congo. Previously ran for president of the Democratic Republic of the Congo in the election held in 2006 while still serving as a priest.

Between the years of 1974 and 1978, he attended classes at a modest seminary in Kabwe. Three years later, in 1981, he participated in the theology programme at the Faculte de Thuologie Catholique de Kinshasa. In 2005, he was elected to the position of vice president within the Alliance of Farmers and Ecologists. His ancestors hail from the town of Dimbelenge. 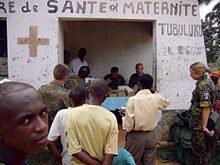