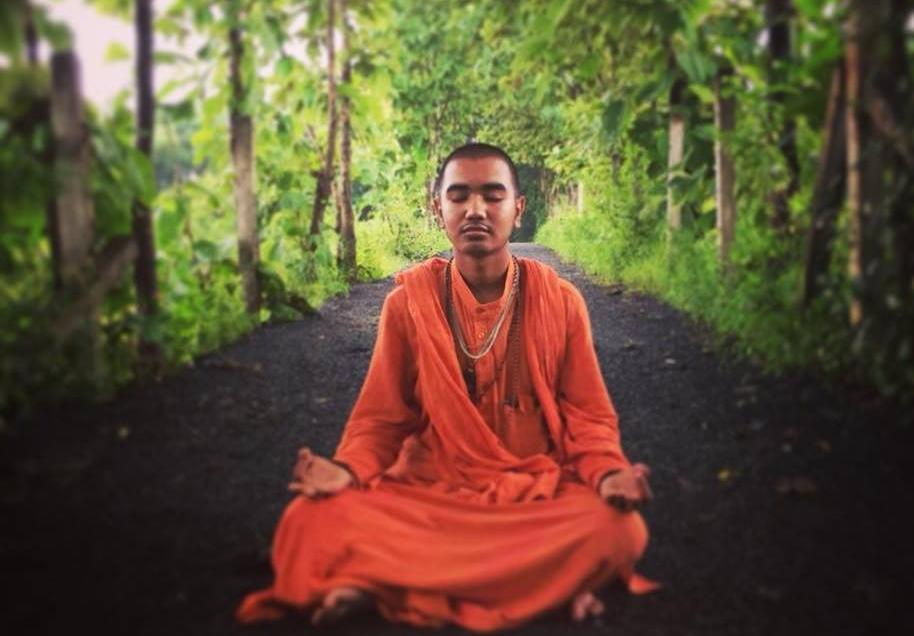 Avatar Puri was born on December 18, 1999 in India. On his self-titled website, the Indian swami and yoga advocate gives words of wisdom as well as information on other humanitarian projects that he is involved in.

During his time at school, he focused on Sanskrit and Indian philosophy. In 2017, the IAYP honoured him by bestowing upon him the Gold Award. At a very young age, he was taken in and raised by a swami. 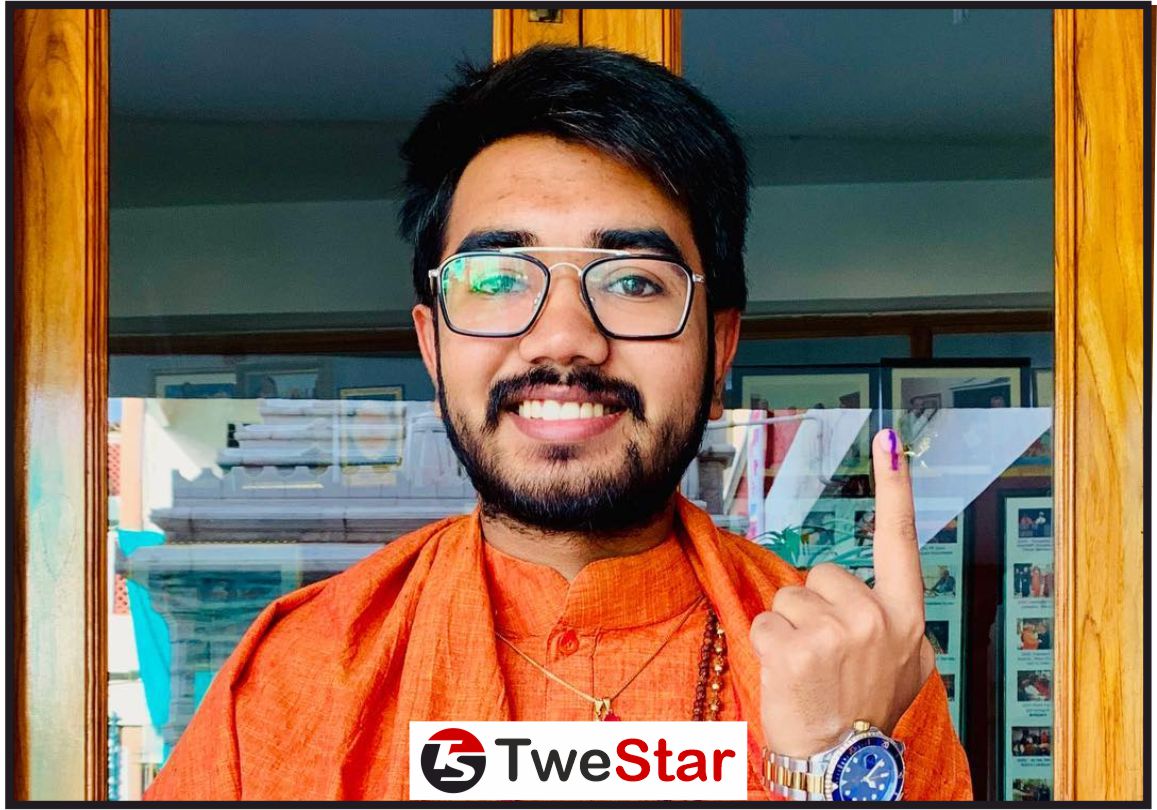