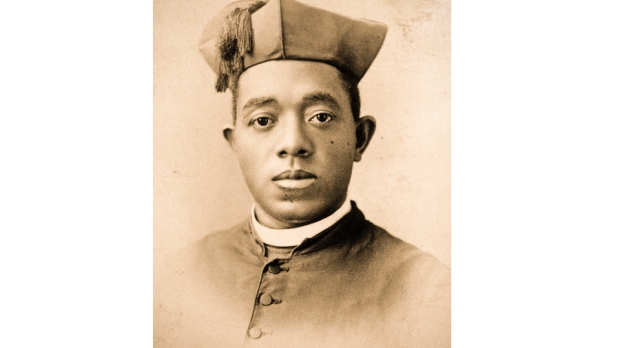 Augustus Tolton was born on April 1, 1854 in Missouri. He died on Jul 9, 1897 (age 43). Former slave who broke the colour barrier by becoming the first African American to be ordained as a priest in the Roman Catholic Church in the United States. He was the founder of St. Monica Catholic Church, which is located on the South Side of Chicago.

During the time of the American Civil War, he and his mother and siblings made their way from Missouri to the state of Illinois, which did not have slavery, and found employment in a tobacco factory there. He received his priestly ordination at the age of thirty-one after having completed his studies at the Pontifical Urbaniana University in Rome, Italy. In Missouri, where he was born into slavery as the son of Peter Paul Tolton and Martha Jane Chisley, he was raised by his mother. Savilla Elliot, who was married to the plantation owner, took on the role of godmother for the boy. 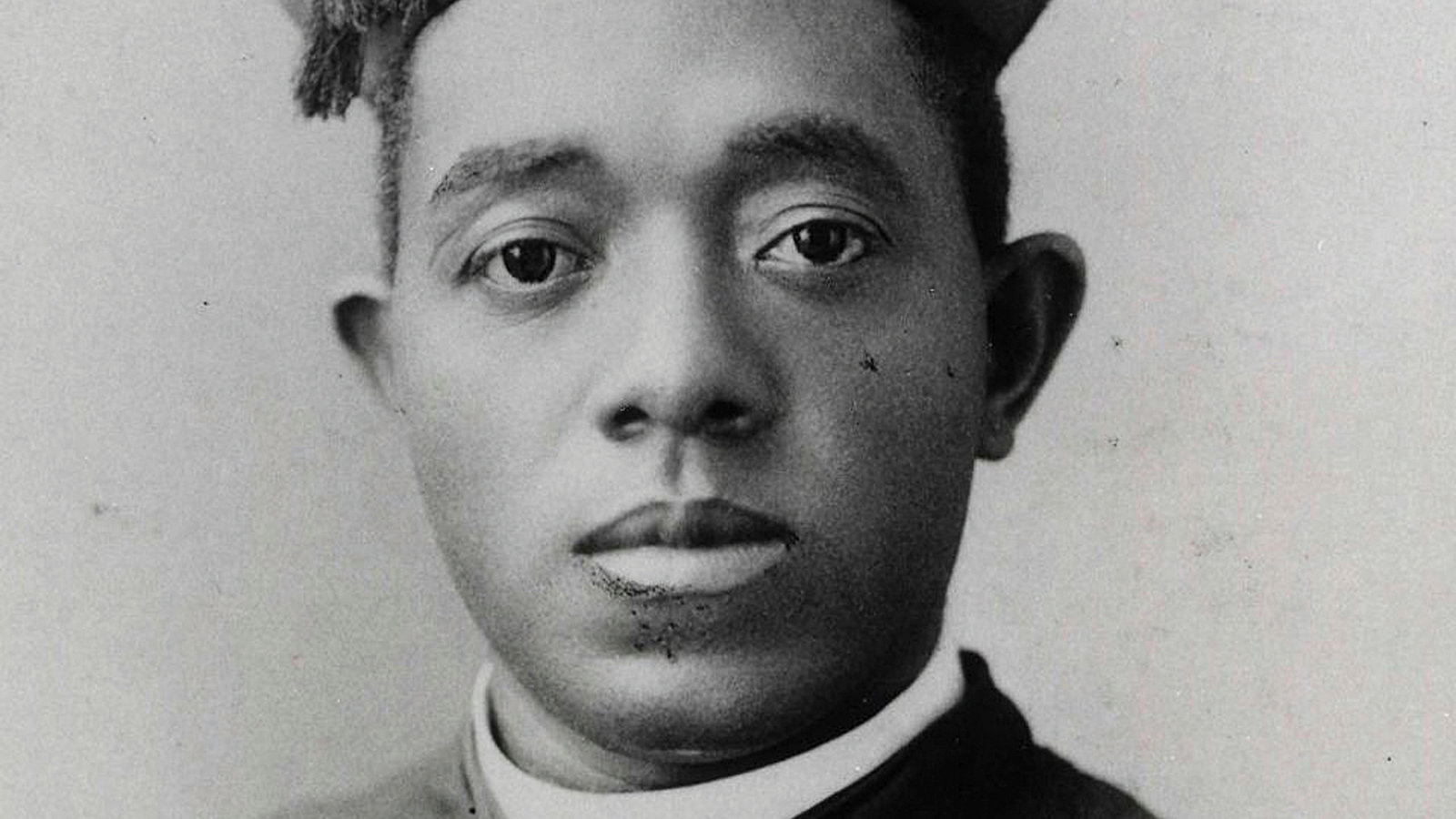