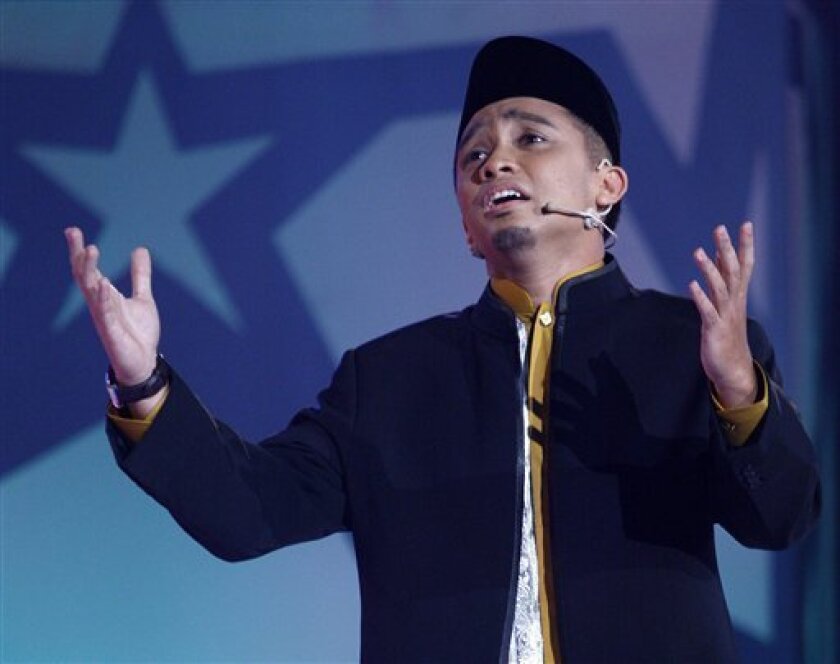 Asyraf Ridzuan was born on July 29, 1992 in Penang, Malaysia. Malaysian imam and reality star who rose to prominence in 2010 when he was crowned the winner of the first season of the television show Young Imam. This reality competition series follows young men as they compete to become the imam of a mosque.

He received his degree in Islamic Law from the University of Malaysia in 2006. His alma mater is located in Malaysia. In 2010, he launched his own religious programme on the Astro Oasis television network. He is the youngest of four children. On February 14, 2010, he wed Nur Husna Yusoff, and the couple went on to have three children together: Alsy Abdurrahman in 2015, Muhammad Alsy Raihan in 2011, and Setiaku Aisyah in 2018.