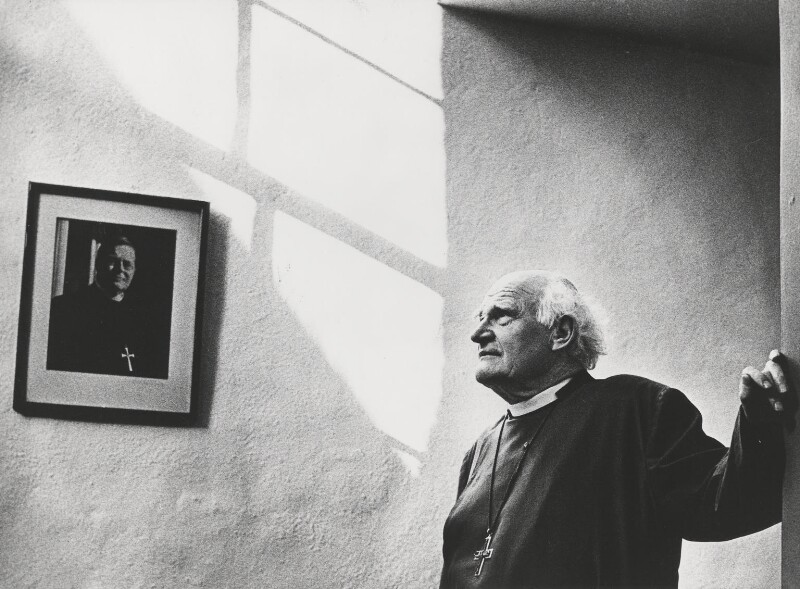 Arthur Michael Ramsey was born on November 14, 1904 in Cambridge, England. He died on Apr 23, 1988 (age 83). Bishop of the Anglican Church in England who held the position of 100th Archbishop of Canterbury from 1961 until 1974. After he reached the age of retirement, he was given the title of Lord Ramsey of Canterbury and was appointed a life peer.

Before he changed his mind and became a priest in 1929, he intended to pursue a career as a lawyer. In 1965, he stirred much controversy when he strongly supported a plan to eliminate criminal penalties for private homosexual acts between consenting adults. This law would have legalised homosexuality. 1942 was the year that he wed Joan Hamilton. The couple did not have any children together. 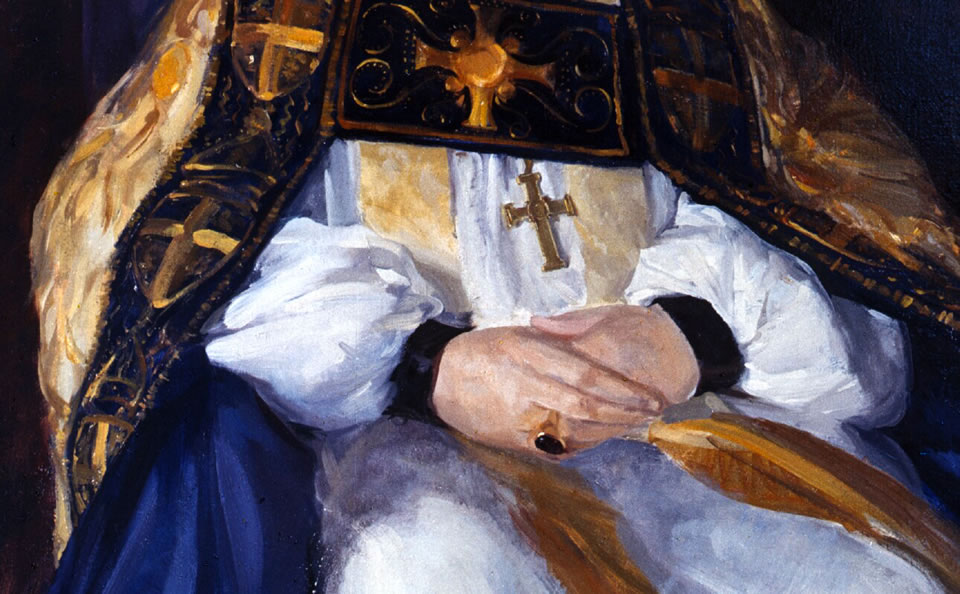