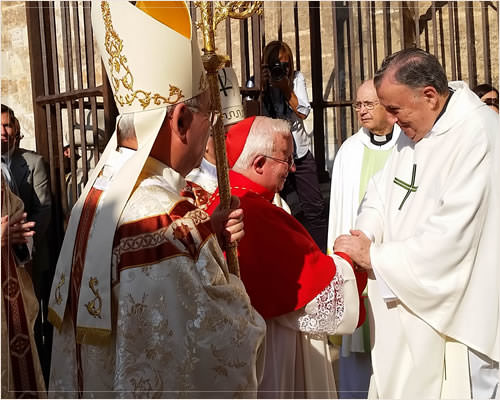 Antonio Canizares Llovera was born on October 15, 1945 in Spain. Cardinal of the Catholic Church from Spain, who served as the Primate of Spain from the years 2002 until 2008.

During the 1970s, he was a professor at the University of Salamanca, where he taught catechetical theology. In the year 2008, he was elevated to the position of Prefect of the Congregation for Divine Worship and the Discipline of the Sacraments. In the Valencian community of Spain, where they were raised, he received his upbringing from his parents. 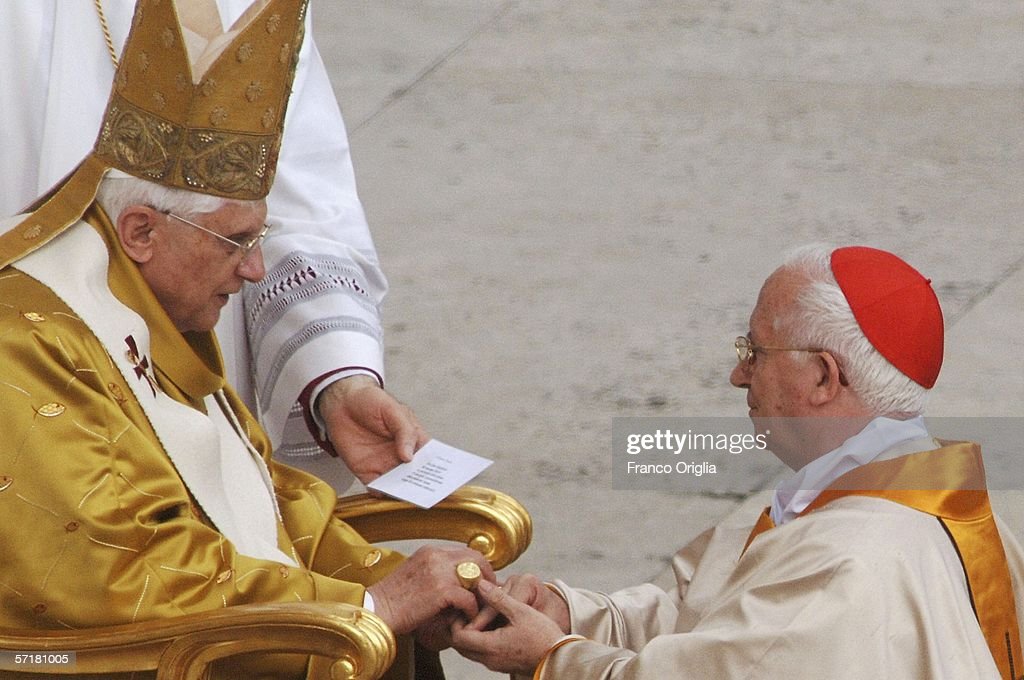