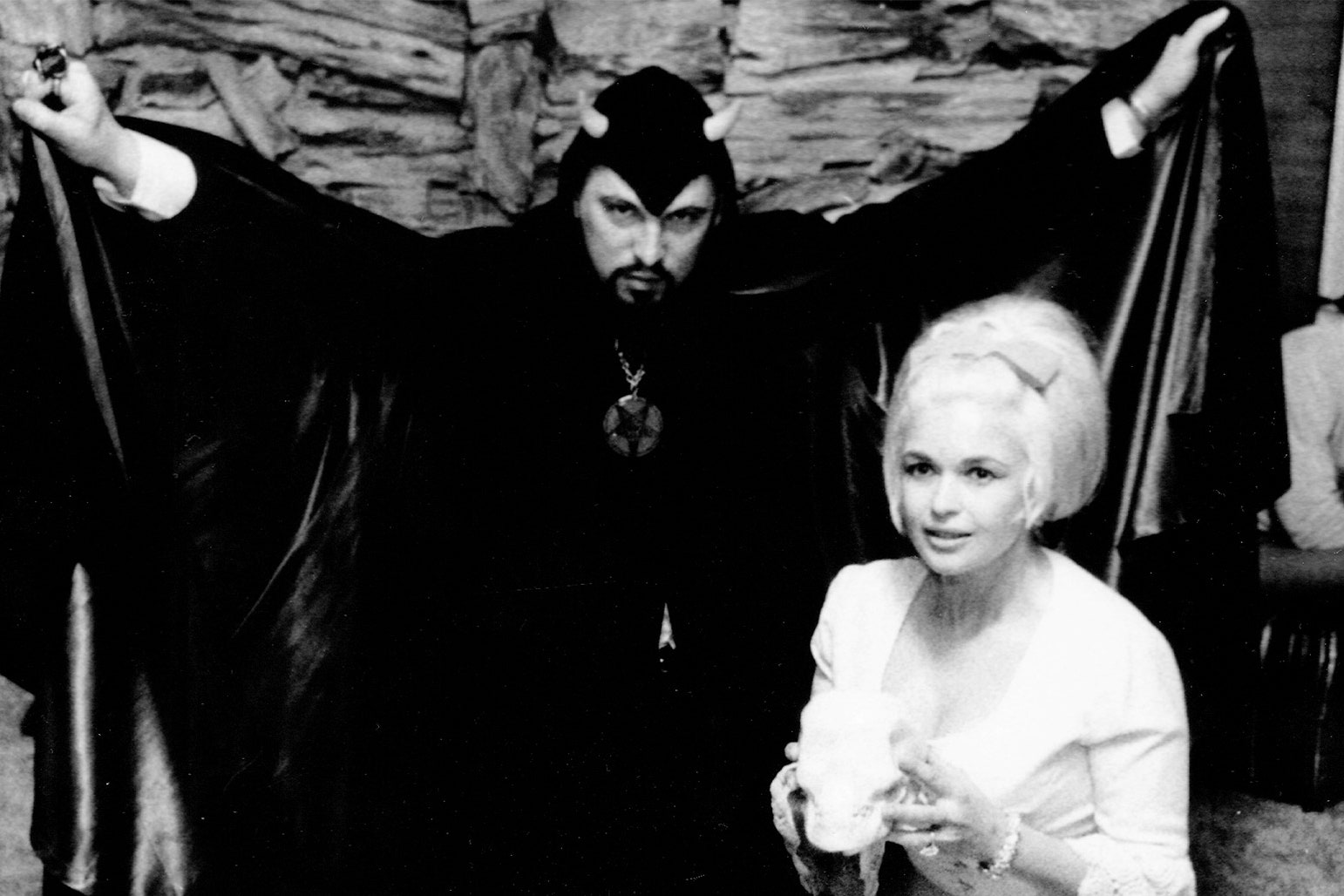 In addition to his work as an amateur psychic investigator, he worked as a photographer for the San Francisco Police Department for a period of three years. In order to formulate the philosophy and rituals of the Church of Satan, he drew inspiration from a wide variety of authors. Some of these authors include Ayn Rand, Jack London, H.L. Mencken, and Friedrich Nietzsche. Diane Hegarty, who would help him form the Church of Satan and was also the mother of his second child, Zeena Galatea, was the reason he left his first wife for Diane Hegarty; nevertheless, they did not get married. 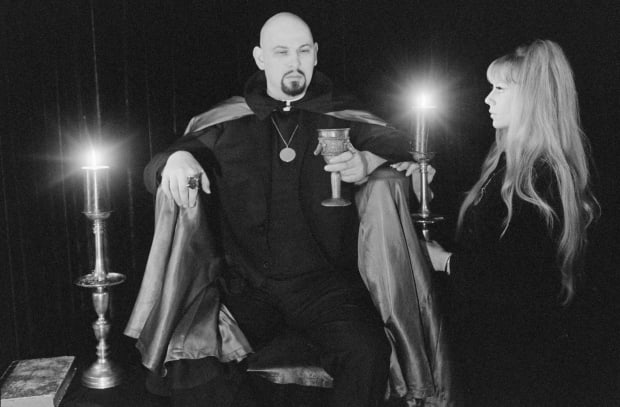 Anton Lavey was an American writer, musician, and occultist. He was the founder of the Church of Satan and the author of The Satanic Bible. Lavey’s net worth was estimated to be $1 million at the time of his death. 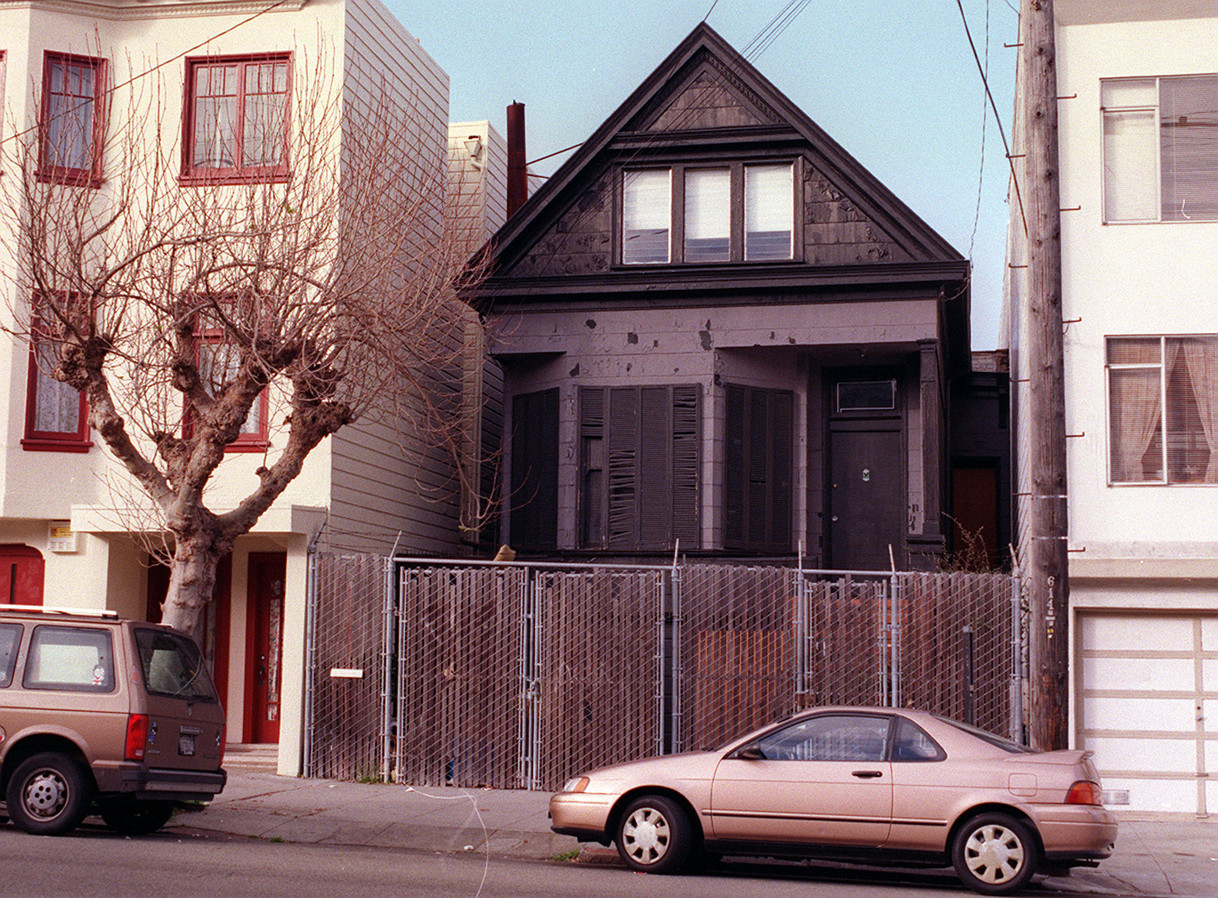 In his books, Anton Lavey shares his unique philosophy that has come to be known as LaVeyan Satanism. This philosophy is based on a naturalistic and atheistic worldview, and it emphasizes the individual’s own will and desires as the most important thing. It also includes a healthy dose of skepticism and a rejection of traditional morality. Many of Lavey’s ideas have been extremely influential, and his books are required reading for anyone interested in Satanism or the occult.

The wife of Anton Lavey was known as Diane Hegarty. She was born in San Francisco, California in 1947. Diane was Anton’s second wife and they were married for 18 years. Diane was a member of the Church of Satan and she appeared in some of their films and books. She also wrote a book about her experiences with the Church of Satan. Diane and Anton had two children together, Zeena and Nero.