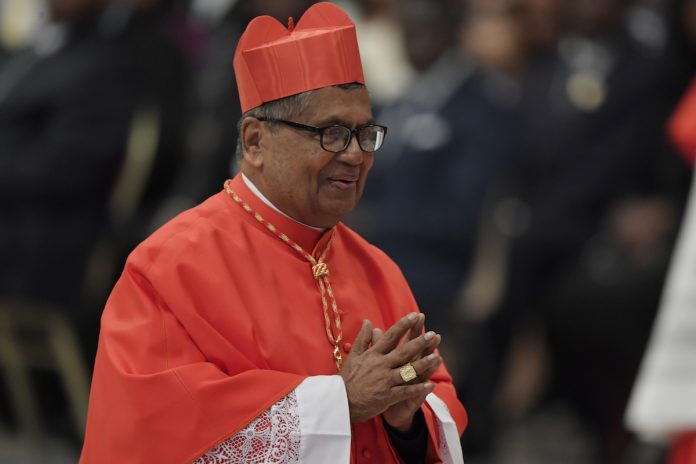 Anthony Soter Fernandez was born on April 22, 1932 in Malaysia. He died on Oct 28, 2020 (age 88). a religious leader from Malaysia who previously held the positions of Bishop of the Diocese of Penang and Archbishop of Kuala Lumpur.

In December of 1966, he successfully completed the requirements to being ordained as a priest. He was elected president of the Catholic Bishops’ Conference of Malaysia, Singapore, and Brunei on two separate occasions and served both terms. Because he was ordained as a Roman Catholic priest, he was forbidden from marrying or having children. 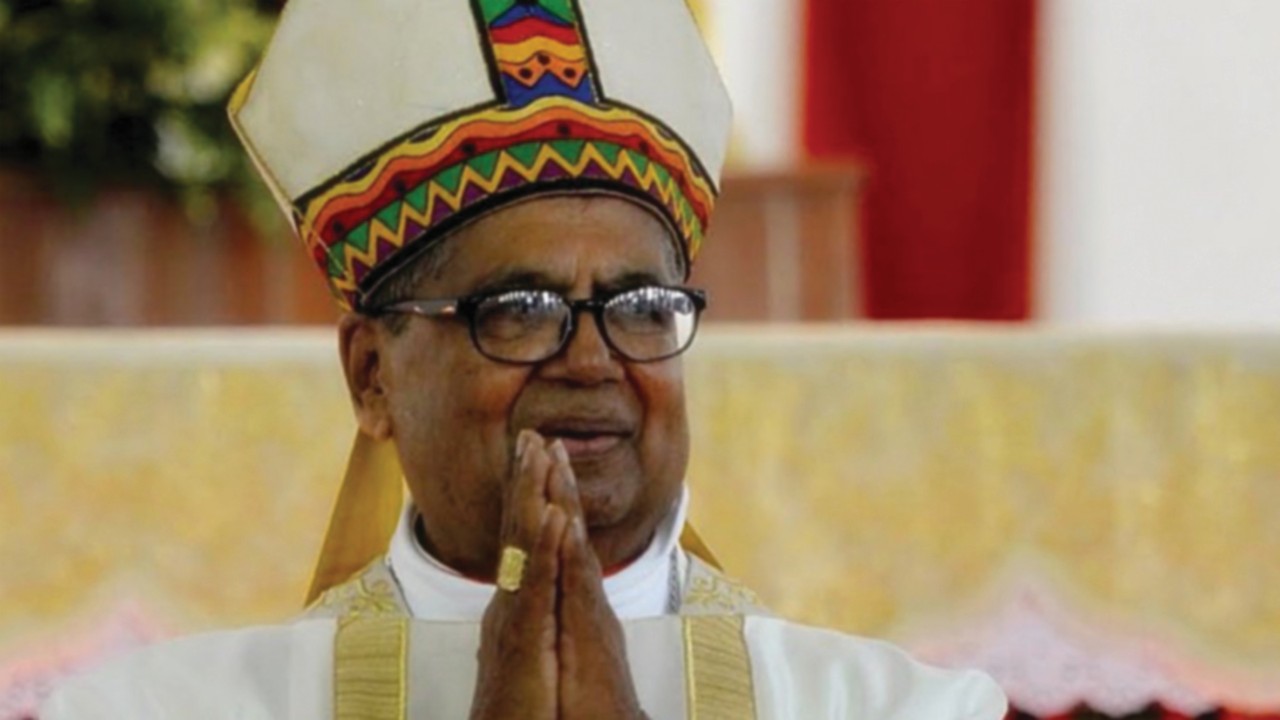