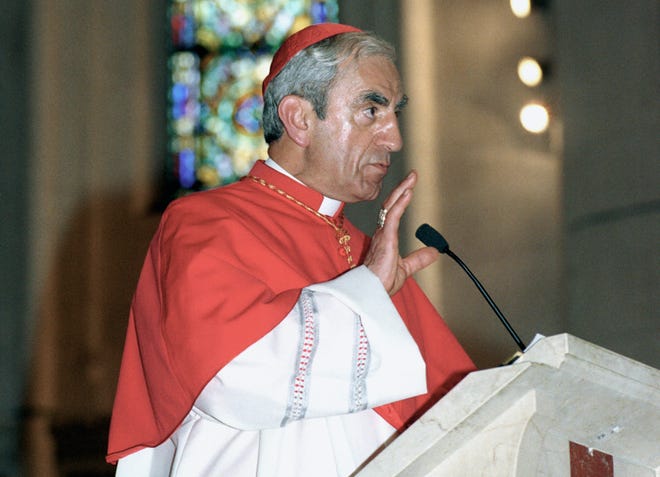 Anthony Bevilacqua was born on June 17, 1923 in New York. He died on Jan 31, 2012 (age 88). Cardinal of the Catholic Church from the United States who held the position of Archbishop in both Philadelphia and Pittsburgh.

During his time spent learning mathematics and physics at Cathedral College in the 40s, he was awarded several prizes. In the period between 2003 and 2004, he testified ten times in front of grand juries investigating allegations that he had protected priests who were suspected of sexually abusing children. His parents came to the United States from Italy. 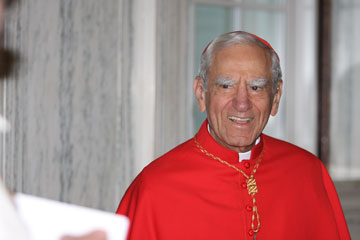