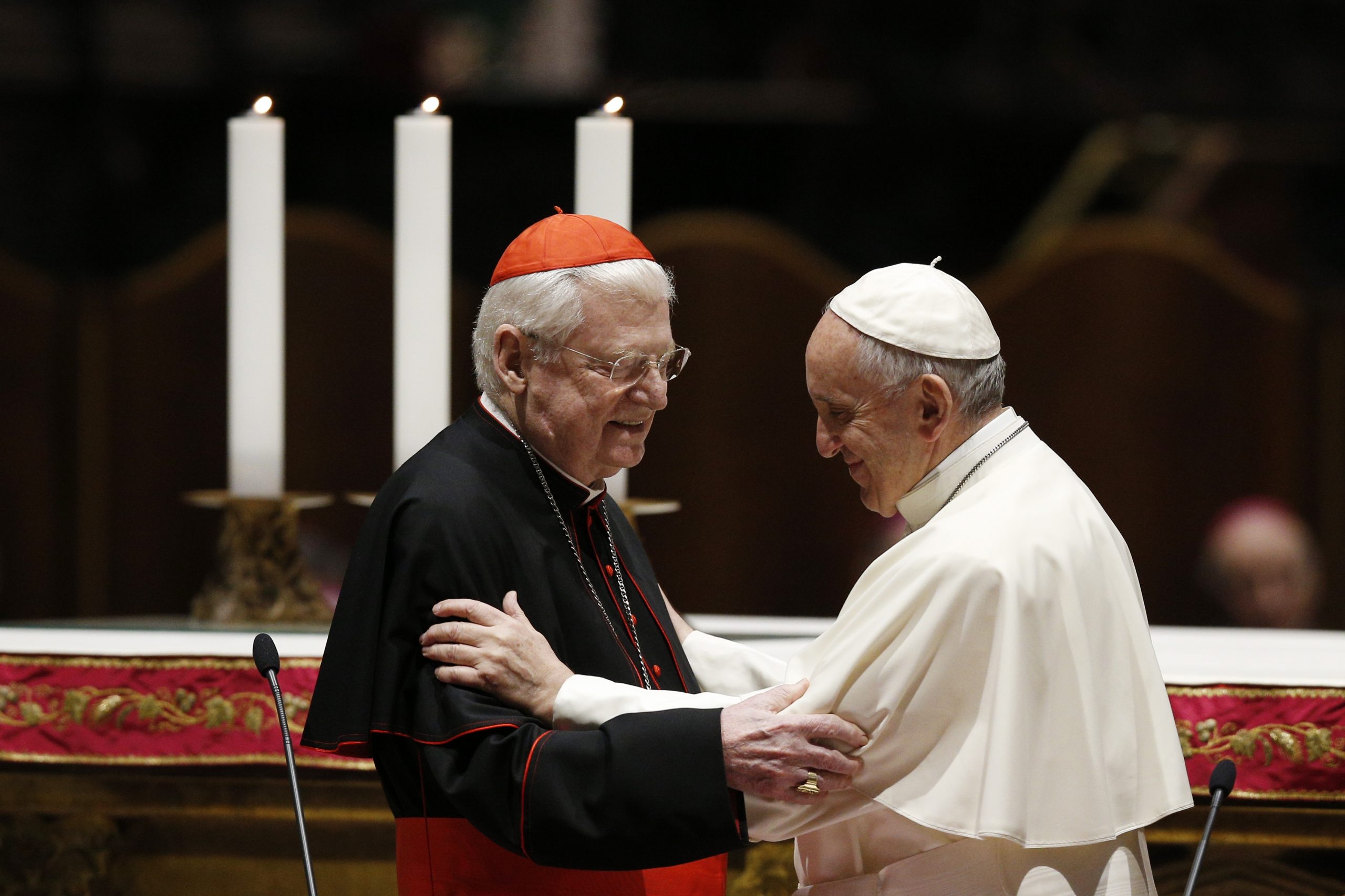 Angelo Scola was born on November 7, 1941 in Italy. Cardinal of the Italian Church who was consecrated as Archbishop of Milan in the year 2011.

In 1967, he graduated with a Doctor of Philosophy degree in Philosophy from the Catholic University of the Sacred Heart. Throughout the 1970s, he served as the Italian editor of the publication Communio. His father had a career as a truck driver in Milan, where the family lived. 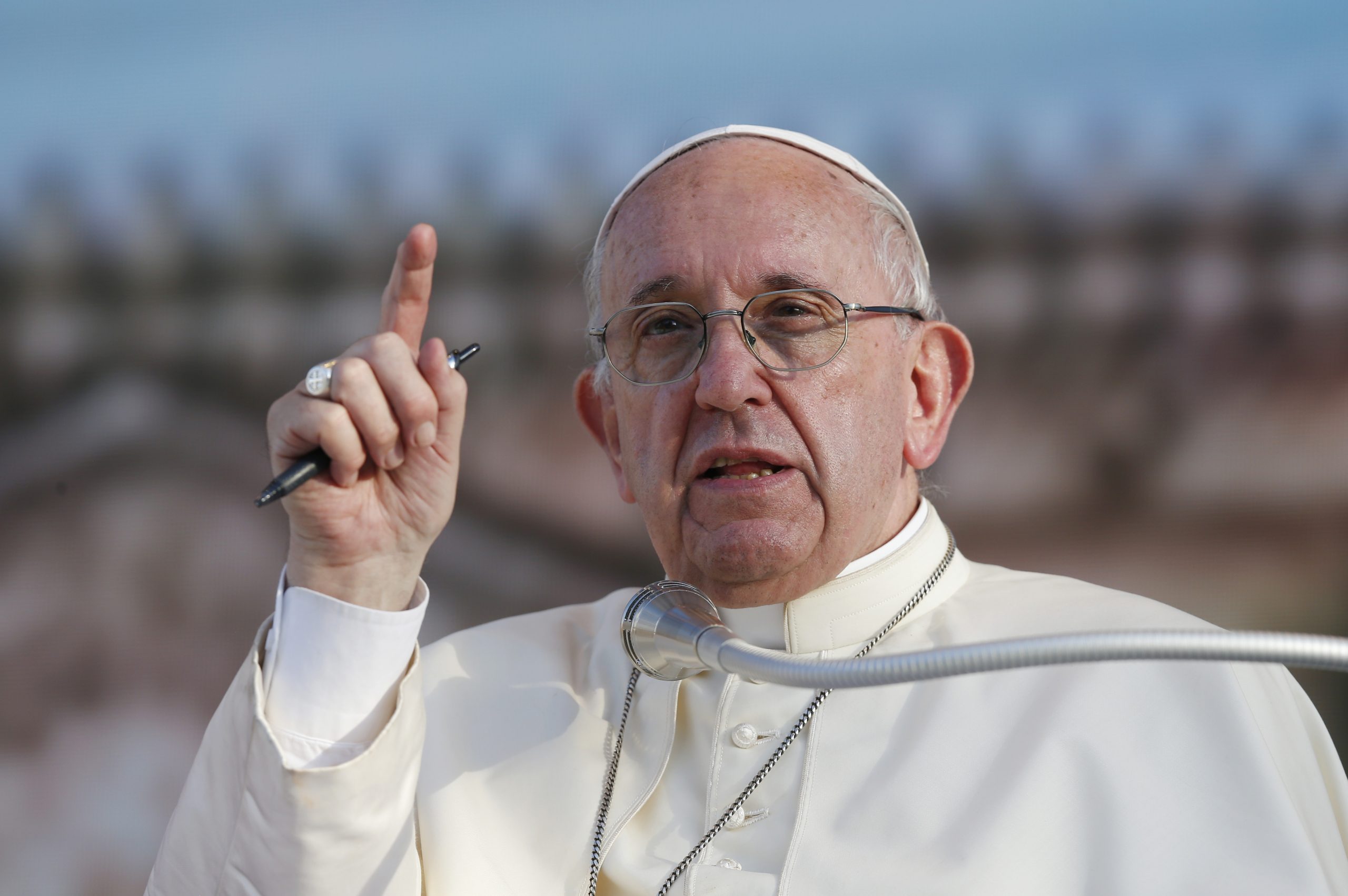