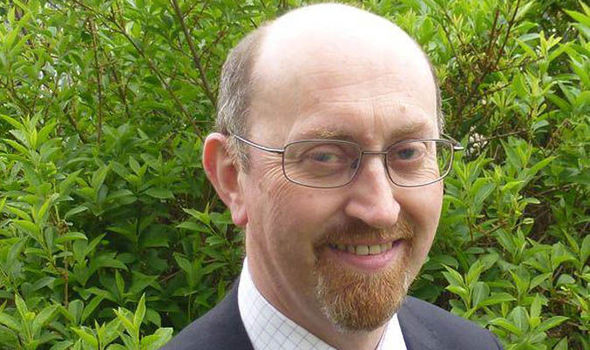 Andrew Fowler was born on February 23, 1910 in South Carolina. He died on Jan 4, 2003 (age 92). This article is about the American religious leader who was an African American pastor in the 20th century and who received an Honorary Doctor of Divinity Degree in 1960 from Lynchburg Seminary and College.

His first employment was working for a white farmer as an assistant in the field, spreading fertiliser for cotton crops. In 1933, he graduated from plumbing school with his high school diploma. In 1944, he wed Henriette Roberta Hatter, and the couple went on to have four children together. 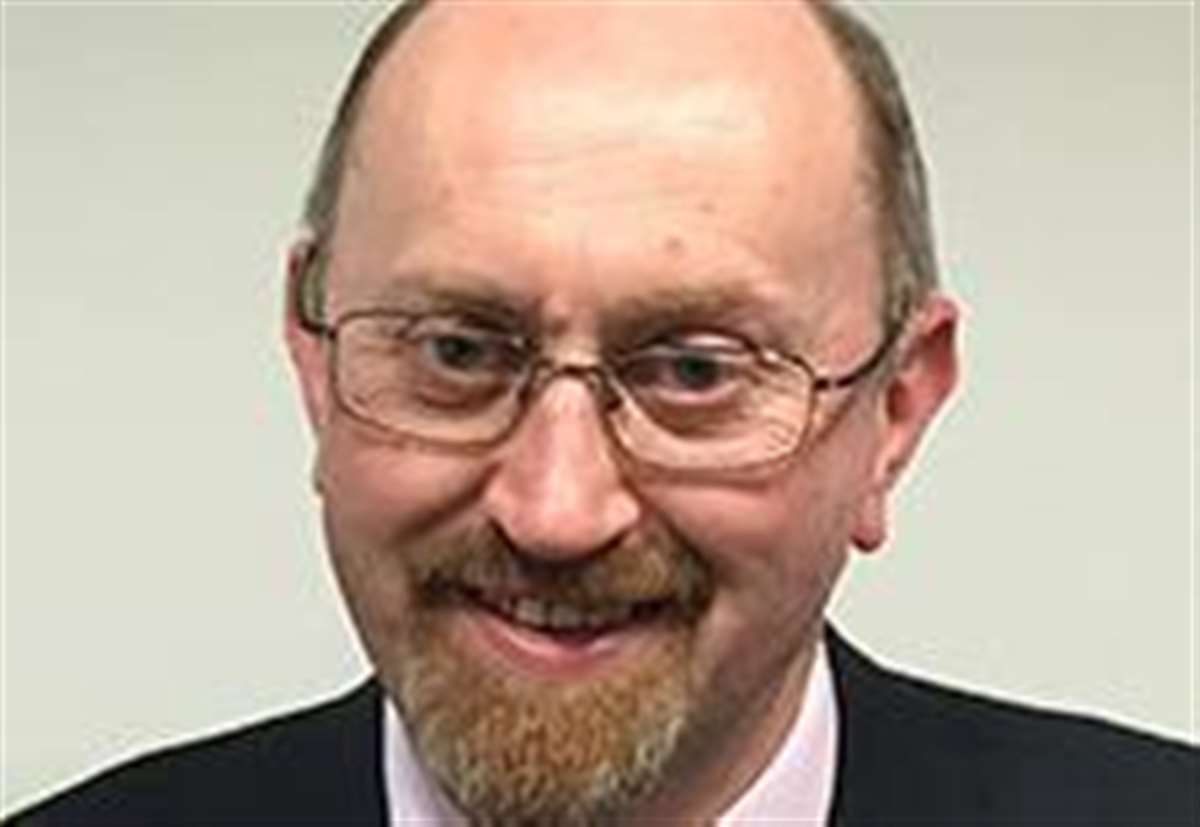