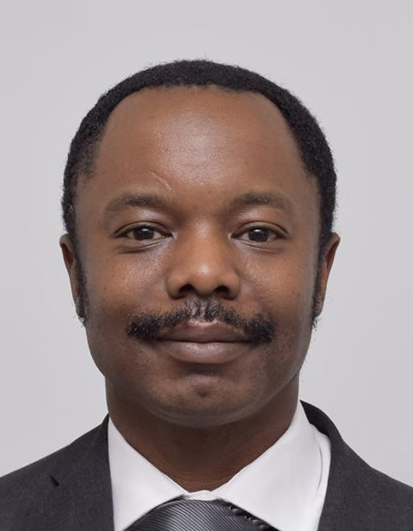 Andrew Carter was born on August 11, 1984 in United States. A pastor, author, and motivational speaker living in Los Angeles who makes frequent updates on social media on subjects related to religion and physical activity. He wrote a book titled The Struggle Is Real, But So Is God and also established a podcast called Coach Carter’s Motivational Moment.

He graduated with degrees in both health promotion and education as well as community health education. He has earned his CrossFit trainer certification. He is the owner of the clothing line known as SHIFTED Apparel. His andrewfcarter account has more than 900,000 followers, making him one of the most popular users on TikTok. In 2021, he tied the knot with Kyra Carter. 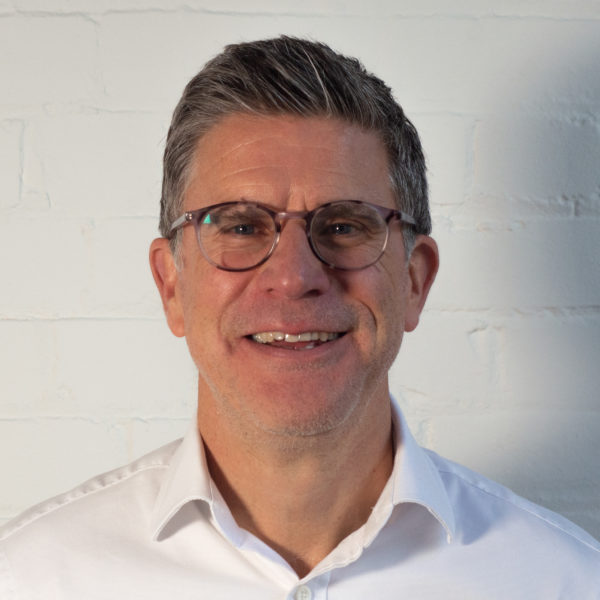