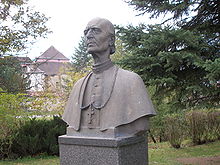 Andrej Hlinka was born on September 27, 1864 in Slovakia. He died on Aug 13, 1938 (age 73). Before World War II, there was a Catholic priest in Slovakia who was also a highly powerful public figure and activist.

He received his degree in theology from Spiska Kapitula, where he studied. In 1918, he became a member of the Slovak National Council and signed the Martin declaration, which sought a political union with the Czech nation. He was a strong supporter of this union. Ernova, which is today a neighbourhood of Ruomberok, was where he was born. 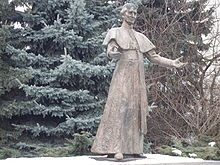